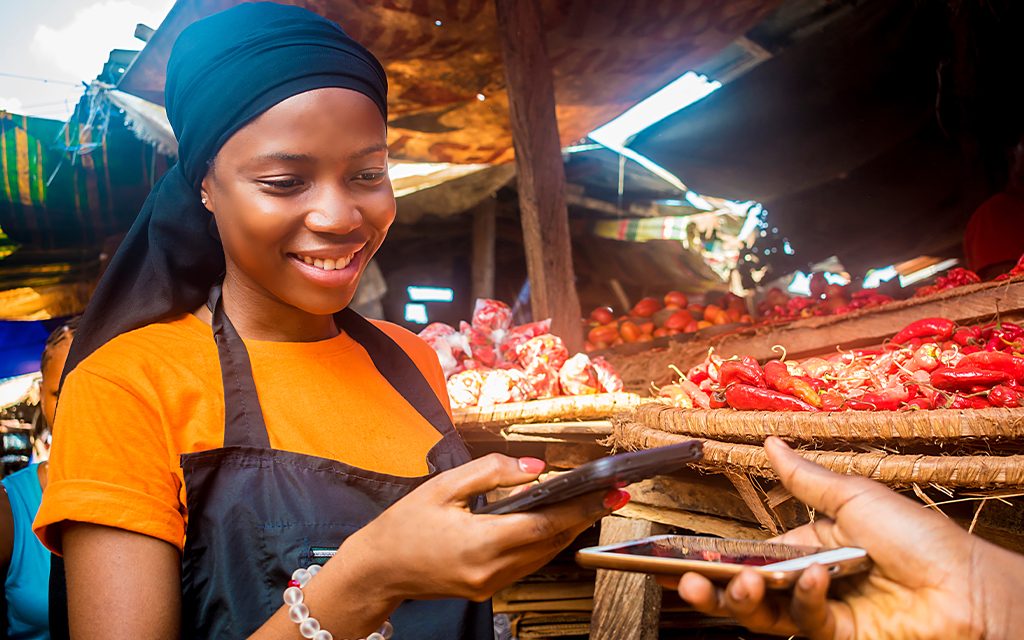 FinTech (Financial Technology) refers to software utilized by Businesses and Companies to provide improved financial services. Over time, Fintech in Africa has received growing attention of investors as shown by the exponential growth rate of Startups in this field. As glamorous as the numbers may present, this field of business has had to battle with thorns associated with the underdevelopment of a greater part of the African territory.

When did FinTech register its presence in the African Territory?

There is no straight pointer to FinTech’s presence in the African Continent, as Technology has been in use in Africa for some years. Nevertheless, certain innovations that aided the growth of FinTech can be traced to 2007 in Nairobi, Kenya when Safaricom – a mobile money platform, launched M-Pesa – an app that allowed Kenyans to easily carry out mobile financial transactions. The innovation was accepted to the extent that it garnered 2 million subscribers in just 2 Years. Today, M-Pesa is not just used in Africa alone; over 25 million subscribers use it across Europe and Asia.

The Journey So Far

As demonstrated at the outset, the growth of FinTech in the African Continent has not been without thorns and thistles along with the glory attached.

KPMG further stipulates that Nigeria has received over $200 million in funding, alongside countries like Egypt and South Africa.

What perhaps is responsible for this slow and steady growth is the percentage of the “unbanked population”. As at 2017, it was estimated that 340 million adults in Africa do not have a bank account. In Nigeria, the “unbanked population” is staked at 40%. FinTech companies took advantage of this, and make a name from themselves vis a vis microfinance, digital payments and remittances.

What Problems Do FinTech Companies Have to Contend With?

The problem of Fraud

This comes as a no brainer. FinTech companies are constant targets of cybercrimes, and with huge losses recorded at that. According to a Survey by Kaspersky, each Internet incident costs about $54 to repair. In some Countries alone, losses to cybercrimes have run into billions. Just to note too, an African country – Nigeria is ranked 3rd pertaining to Cybercrimes globally.

The blackhead of Chargebacks

This can best be described as an “Occupational Loss”. A Chargeback is the money returned to a debit/credit card after a customer who makes an online purchase, has some reservations about the transaction. Although it may be the mistake of an eCommerce merchant or the use of a debit/credit card with unauthorized information, in some other cases a customer may deny not having been refunded the money for that purchase, or not receiving the product they paid for. When this happens, in some countries, financial regulating bodies require that the FinTech company returns that money to their customer. Thus, resulting in what is known as “Friendly Fraud” for the FinTech Company.

In an African country like Nigeria, before applying for a mobile money license, a FinTech company must demonstrate that they have up to N2 Billion as its shareholder’s funds, and that is the minimum requirement. Such policy prevents a FinTech startup from applying to be licensed as a mobile money operator. While there are regulatory bodies present to check through the activities of a FinTech, some restrictive regulations prevent innovation in the industry. In some cases, because the landscape of this field is not a clear-cut path, FinTech innovators may struggle about inventing new technology in a way that will not oppose a Country’s regulations.

The Uncertainty that comes with Expansion

The other issue that stalls growth is whether or not a FinTech Company will be successful if it expands into another territory. When Vodafone introduced Vodacom into Kenya, they succeeded and grew in leaps and bounds within a couple of years. Vodacom tried to expand into South Africa, but they met with massive failure and eventually had to be scraped out from the South African territory.

What Does the Future Hold?

Beaming the searchlight on present circumstances, FinTech is progressing despite the temporary drawbacks. That probably explains why there are 576 FinTech Startups in Africa.

About 25% of African FinTech Startups this year have diversified from just mobile money operations, investments and insurance into other complementary fields, offering other services and thus operating in multiple categories. This growth is huge considering that in 2019, it was just some 15%.

As regards the diversification, Nigeria leads with 27% owing to the presence of FinTech giants like Paga, Flutterwave, Cowrywise, Kuda and many others. After Nigeria, South Africa follows at 22% and Kenya comes third at 21%.

Last year, GSMA predicted that in the next 5 years, about 110 million mobile accounts will be unlocked from Africa’s 3 most populated countries – Nigeria, Ethiopia and Egypt. Considering the level of investments received by FinTech especially since 2020, this prediction may not be far-fetched.

Also, with improved digital infrastructure which will make possible distinct digital identity, and financial inclusion so that FinTech services can be accessible to the common man, the future is FinTech-ready.

Ndovu Declines To Publish The Outcome Of Its Pre-seed Round.