by Idara Umoren
in Investment
0 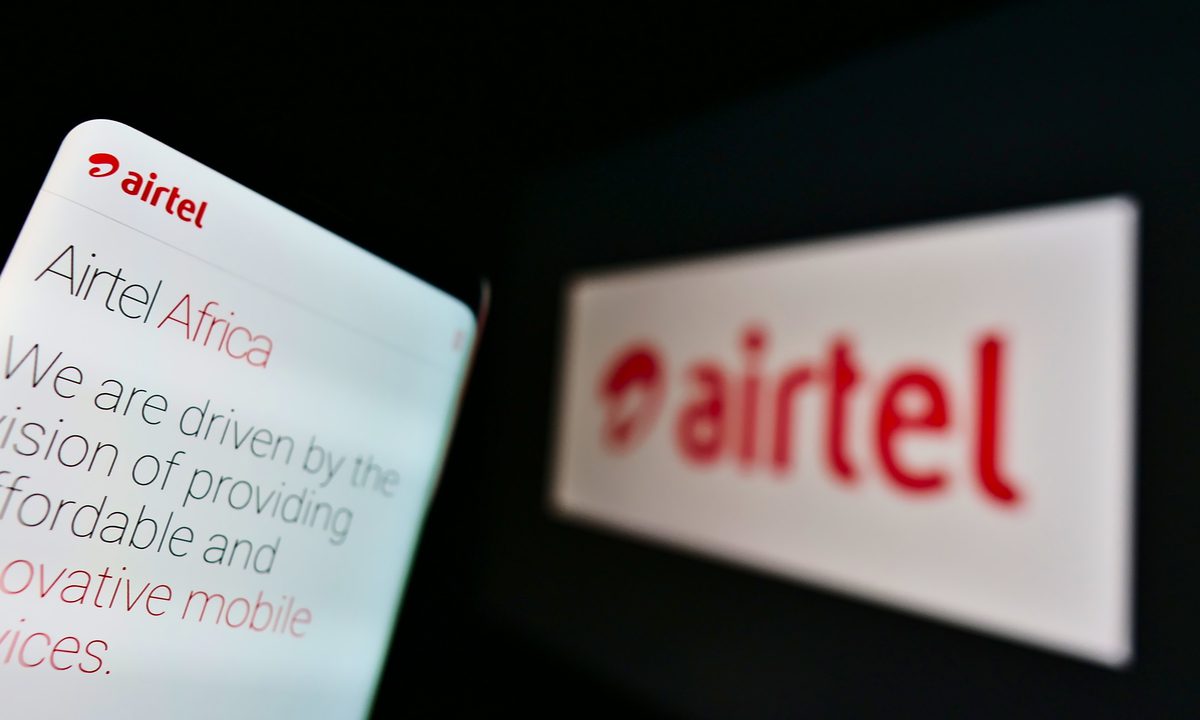 Digitalization has made life easier for humans. The idea of mobile money, cashless economy, virtual credit cards became more realistic with companies setting up technology that encourages fast and reliable financial transactions in the absence of hard, physical cash. Airtel Mobile Money Commerce BV (AMC BV); a Subsidiary of Airtel Africa that functions as the holding company for mobile money operations, is one company benefitting from the investments made possible by partnerships to solidify mobile money operations.

Airtel Africa, has entered into a partnership with Qatar Holding LLC; an affiliate of the Qatar Investment Authority (QIA). This partnership has birthed the investment of $200m into AMC BV. The investment is expected to create a pathway through which debt reduction, investment in sales and infrastructure in the Company’s operating countries will be achieved. This investment will be carried out in two (2) segments. The first segment worth $150m will begin in August, the other segment worth $50m will begin at a later time; though unspecified. As a benefit of the partnership, QIA will hold a minority stake in Airtel Africa, while the company itself retains the majority.

Regarding the feasibility of this investment, a look at the revenue brought in by Airtel Mobile Money as presented in the Company’s financial report gives some clue: By Q1 of 2020, Airtel Mobile Money had an increased revenue from the last Q1 financial report by 38.7%. Customer base was also not excluded, as in Q1 2021, the company arm grew to have 21.7 million users, as against the 18.3 million users it had in Q1 2020. This brings an accretion of about 18.5%, when compared.

QIA’s CEO Mansoor bin Ebrahim Al-Mahmoud, is of the stance that Airtel’s Mobile Money is critical for economic activity facilitation, particularly for customers who lack access to traditional financial services. He believes that the investment in Airtel Africa will contribute to sub-Saharan Africa’s financial inclusion.