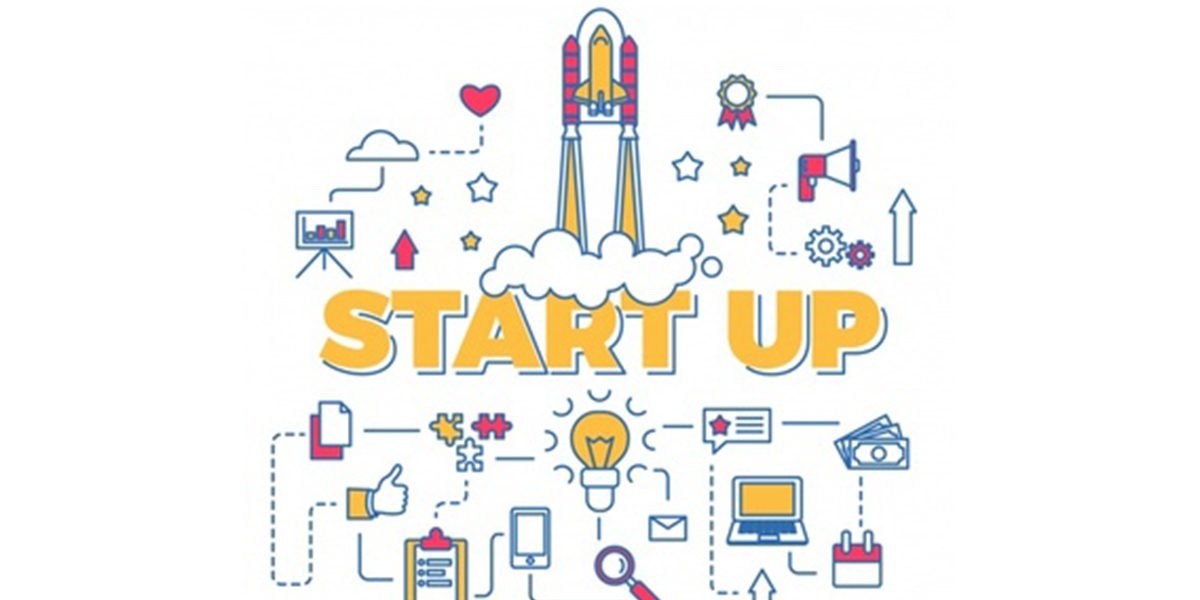 Venture capital markets around the world are presenting explosive numbers about funding in such a way that seems nouveau, even with a person who is an avid follower of events from industries like these. Agreeably, records presented are impressive, principally for investors looking out for growing ventures, but the records are not even. For example, as at Jan. 2021, while U.S. startups had raised about $138.1 billion in funding, their counterparts in China raised $37.4 billion.

What is Africa’s Place?

So far, African Startups have not been left behind in the raise of fiery figures as funds.

Aggregate data from Diano Giulani of Briter Bridges, Julio Dibwe Mupemba of Toumaï Capital who are both focused on Africa, plus other reliable data sources, provide detail of Africa’s Venture Capital Market during Q2 of 2021, and H1 2021. Note that data collated, presented minor discrepancies, but these are not substantial to discard data, as they came at close values and presented a united conclusion.

Having scaled through the stormy 2020 market, the African startup market returned stronger, and by the first half of 2021, more than $1 Billion had been raised.

The Big Deal – an African-focused Substack newsletter reported that $1.14 million was raised in H1 2021 for deals above $1 million. Talking about deals within the range of $100,000-$1million, African Startups made $1.19 billion.

Tech Accelerator AfricArena had earlier envisaged a startup-investor saturated Africa in 2021. As it reported: “Investment into African Tech Startups will be between $2.25 and $2.8 billion, making it the best year in the history of Tech investment on the Continent”.

Numerous data presented arrive at the conclusion that 2021 is an evergreen field for startups and investors who may want to partake of the field that is ripe for harvesting.