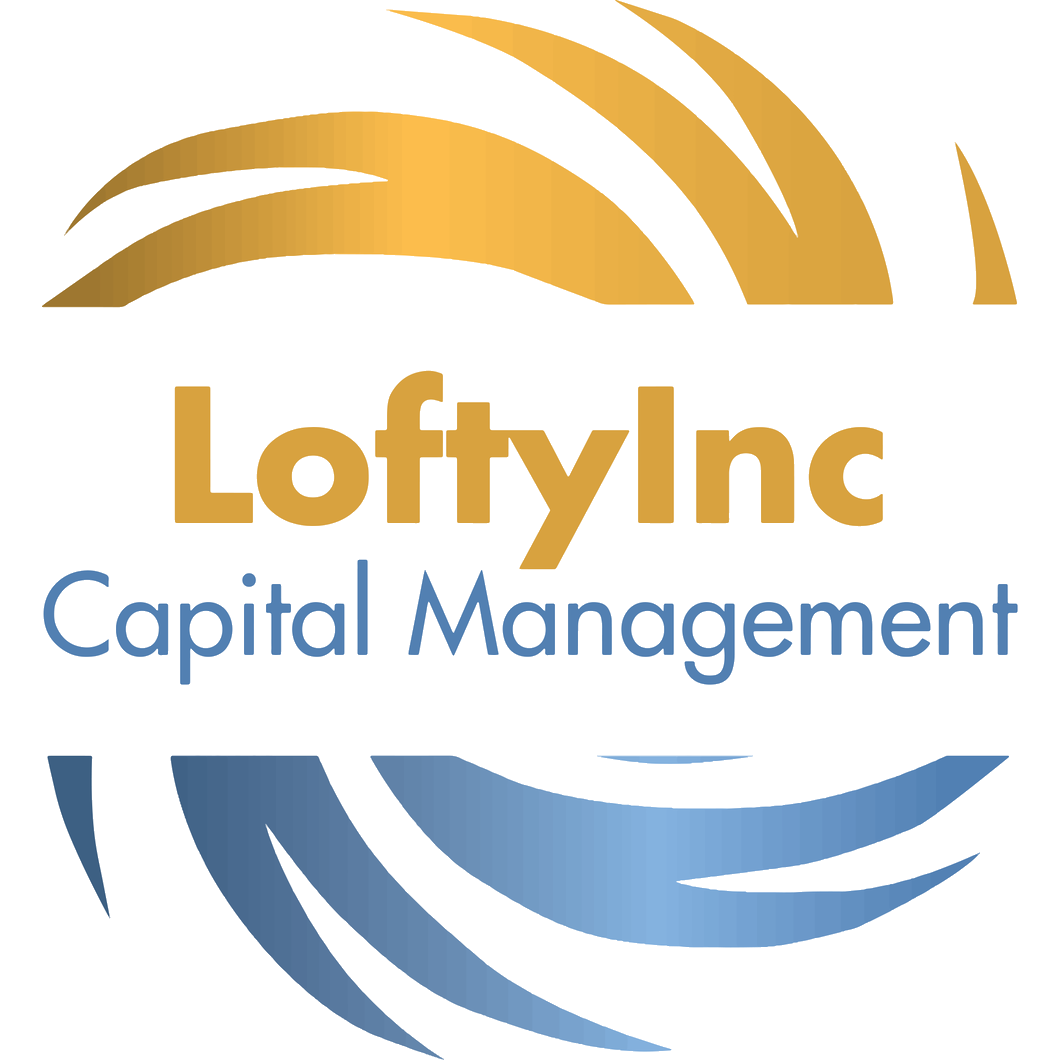 Talking about startups and how they get funding, one may want to look at what LoftyInc. Capital is doing. First, what is not yet public knowledge is that LoftyInc. Capital is a coalition of Reliance HMO – a health insurance startup, and Printivo – a print-on-demand startup too. Both Startups merged to become LoftyInc. Capital, and subsequently formed another alliance with Africa Leadership Forum to birth Wennovation Hub, Nigeria’s First Private Incubator. Wennovation came alive in 2010 with Wole Odetayo, Micheal Oluwagbemi, Idris Ayodeji Bello, and Dami Agboola as founding members.

With Wennovator, the plan was to incubate African startups and match them with investors who would be able to dole out funds to accelerate growth, but, that plan was not to be. When these founding partners discovered how hard it was for startups to get funding, they decided to return to the drawing board. That return, birthed the Lagos Angel Network, this time around two other African angel investors joined them – Tomi Davies and Dotun Suleiman. Further, they worked together and started the Afropreneur Angel Group in 2012. This time, they were able to fund Fora – a set-up that later came to be known as Andera. Afropreneur Angel Group has now grown to be just more than a few members.  Now, there are over 180 Afropreneur angels investing in 134 companies; 70 being spread over 3 continents, and 64 in different African countries.

Is It Just About Funds?

While it is true that most startups need funds to push their ideas, after funding, if left without hands-on direction, the funds will amount to a waste. To set the pace, Bello – one of the founding members states that they do not just provide funds for ideas. As he puts it “we usually invest before any major investor does, hold the hand of the new founders, source their initial clients within our large portfolio (of over 65 African Startups), and within our large Africa-based Angel/LP network, and provide meaningful introductions to regulators, partners, mentors, top hires and experienced board directors. Also, founders want us in their deals because they have seen us attract both early and later-seen investors to previous ventures”.

How do they define the right criteria to offer all-round support, since there are many at a time?

First, Bello says that they have about five major sources through which they source deals. Every week, they get to see about 20-30 decks, so it is important that they choose the right startups to fund.

“We are looking for balanced founding teams, with a bias towards execution, going after a large market with few to no competitors, and a product that users seriously want/ need. We are sector-agnostic with a bias for tech-enabled startups in the health, fintech and IoT space” he adds.

Bello also points out that during selection, they do identify loopholes in the skills of the founders, and put measures in place to fill in the gaps.

CEO of Printivo – Yomi Ojo, mentions that a good team, good product and capital market potential also plays a role as regards which startups Nigerian market investors would be interested.

Average startups funded by these African angel investors is between $50,000 and $250,000 on initial investments, according to Bello. Later, if the startups meet certain criteria, they can get additional funding.

Mr. Bello highlights that he would like to see startups create opportunities. That is not far from reality, as present statistics show.  According to Forbes, Technology startups raised $129 million from funding in 2016. That is a 16.8 increase from what was raised in 2015. Also, according to Disrupt Africa Tech, the number of startups that have raised funds increased by 17% from 125-146. That is some great achievement encouraging the funding of Startups in Africa.