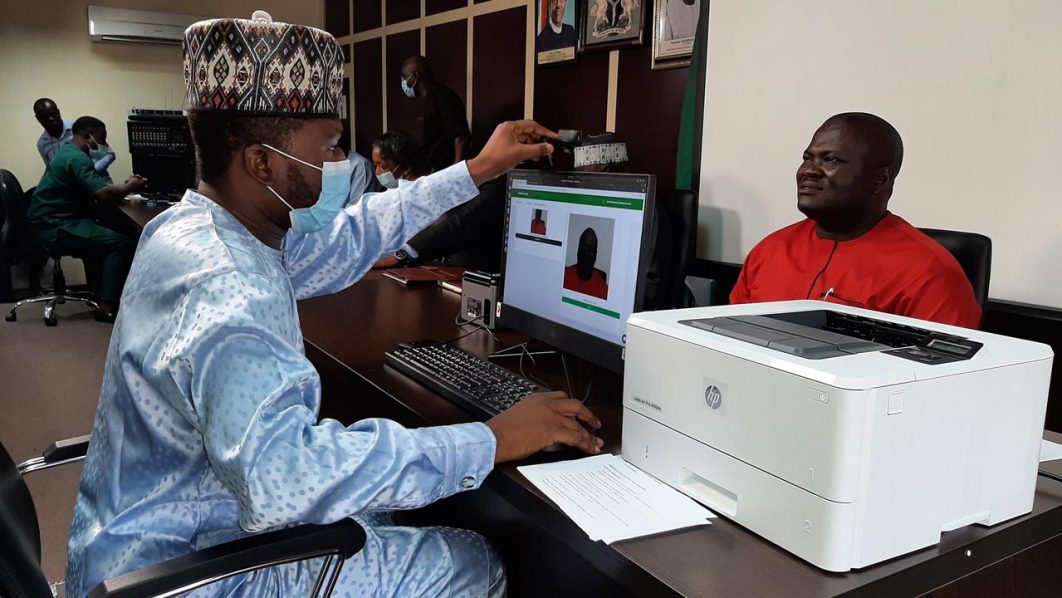 On Friday July 16th 2021, Nigeria’s House of Representatives were debating Section 52 (2) of the Electoral Act (Amendment) Bill, which gave authority to The Independent National Electoral Commission (INEC) to transmit election results when and where practicable.  With this bill came the implication that INEC could transmit election results electronically – if they deemed fit it fit to do so.

During the said date, the House of Representatives summoned the Nigerian Communication Commission (NCC) to give a detailed account of how suitable electronic devices were for the transmission of election results.  In its report – Ubale Maska, Executive Commissioner, Technical Services, NCC stated that less than 50% of the country could access the internet on 3G coverage. That way back 2018, out of 119,000 polling units across the country, only 2G and 3G networks were available in 109,000 polling units. When asked if 2G network could be effectively used to transmit election results, Maska answered in the negative.

After several reflections, the House decided to retain the old stance that gives INEC the veto power to decide how best to transmit election results. Thus, the bill was passed as a law.

At a time when side talks were filtering in about an insertion alleged to have been put into the report that results shall not be transmitted electronically, Arise TV News Channel – a broadcast arm of Leaders & Company; parent company of  THISDAY Newspapers, featured Hon. Rimande Shawalu – member representing Donga/Takum/Ussa and Yantu federal constituency of Taraba State in the House of Representatives. The Lawmaker maintained that such report was not substantiated, as House members were not aware, since it was not presented to them.  “What is published in the social media is what we can refer to and some of the issues raised in the social media are very worrying especially, with regards to the questions of how the result will be transmitted to the collation centres.”

Shawulu mentioned that INEC had informed the House and boasted that it had practiced or attempted to experiment in some of the off-season elections and it reported that they were successful. He added that the electoral body believed that such innovation would help clean up the electoral system.

Is the Electronic Transmission of Election Results sustainable?

The answer lies in revisiting broadband penetration in Nigeria. According to NCC’s industry statistics, broadband penetration stood at 35.9% – the lowest it has been since May 2020. The result comes as no surprise; considering the ban on the registration of new sims, which was only recently lifted in May 2021.

Since hope for increased broadband penetration in Nigeria seems to remain only at a flickering level, the transmission of election results via electronic means only remains yet an abstract idea.