by Idara Umoren
in App
0 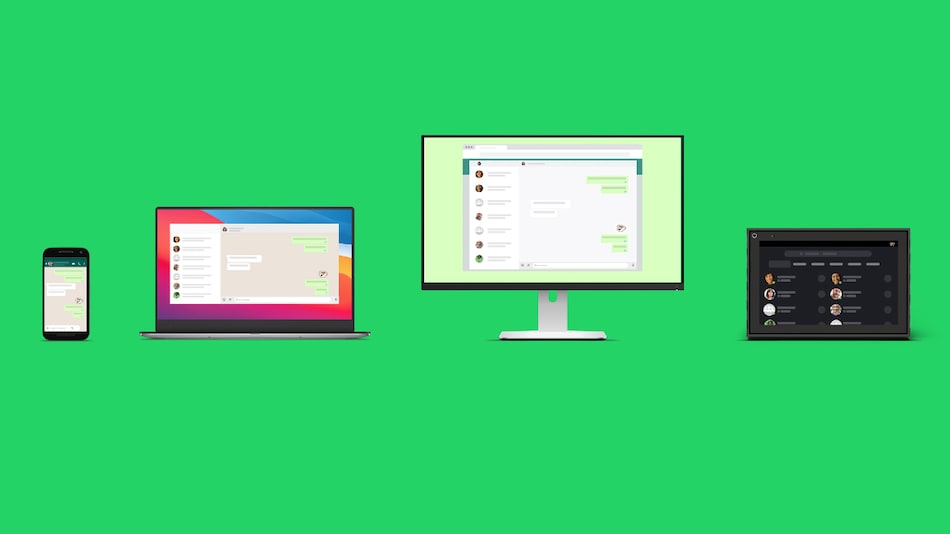 In April 2020, WhatsApp had announced that it will try testing the ability of using same WhatsApp account on 2 different devices that are linked. After a almost a year, they announced in a  Facebook Engineering blog post on Wednesday July 14th, 2021 that they are finally testing its multi-device capability feature.

Remember that when using WhatsApp, messages are end-to-end encrypted (E2EE); this means that only the parties involved in the messaging could access messages, so this was a major issue when the app team were trying out this new feature. How would messages remain encrypted without being stored on the platform’s server?

WhatsApp decided to devise a different approach to encryption. Now, instead of the current model of using a phone’s storage as the primary device, what it will do is, to use a client-fanout approach. That is; the WhatsApp client sending the message encrypts and transmits it N number of times to N number of different devices — those in the sender and receiver’s device lists. Each message is individually encrypted using the established pairwise encryption session with each device. Messages are not stored on the server after they are delivered.

The security of devices and messages have also been taken care of using different approaches:

First, there are security codes that represent a combination of device identities so that anyone sending a message, or their contact can verify which devices they are sending messages to.

Again, there is Automatic Device Verification. This approach allows for devices to automatically establish trust between each other in a way that someone needs to compare another user’s security code only if that user reregisters their entire account, rather than each time they link a new device to their account.

Additionally, a user will have control over the accounts linked to their devices. A QR code will still be used to link new companion devices, however this will now require biometric authentication if it has been enabled on compatible devices. One will also be able to see all the companion devices linked to their account, when last used and log out remotely if need arises.

Here’s how to use the beta on iOS and Android

This new invention does not come without its limitations though. Here are the main ones:

What is the great side of this new reveal?

A WhatsApp user can use their account on a companion device (a Desktop), even if their phone is low on power.

This is sure a useful new feature BUT! It is not yet available in all Countries. Not all WhatsApp users can use this for now, the spread is a gradual process.