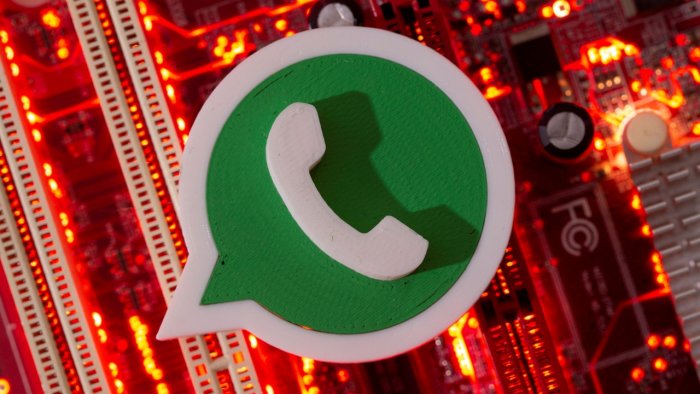 WhatsApp – a mobile app used for texting and calls, is embedded with end-to-end encryption (E2EE). It is always indicated at the beginning of every chat. With this technology, WhatsApp claims that it (as a 3rd party or any other 3rd party), is unable to monitor calls and chats of an app user.

However, the Nigerian Government says it is ready to crack this and monitor WhatsApp calls and chats of citizens. On Monday July 12, 2021, the National Assembly approved a budget of N4, 870, 350,000 for the National Intelligence Agency (NIA) to track, intercept and monitor calls on mobile devices via Thuraya and WhatsApp.

A step-by-step breakdown shows: N1,931,700,000 was earmarked for “WhatsApp Intercept Solution”, and N2,938,650,000 was allotted for “Thuraya Interception Solution”. Thuraya is a communication medium for monitoring voice calls or call-related information, SMS, Data traffic, among others.

Is it possible to hack E2EE to monitor communication? Well, it is, as there is no technology with so much bulletproof security measures, when one knows the right button to press. The clause is that the crack to this tech system will only be put to use by a sovereign authority for security motives, or a high-end criminal enterprise for nefarious activities.

Has there ever been any success with monitoring mobile communication?

In May 2021, the Committee to Protect Journalists (CPJ), wrote a report stating that the Nigerian government had acquired technology developed by the US, and Israeli firms to carry out forensic investigation on the mobiles of journalists. It was not without success, as later, the CPJ wrote another report about the arrest of the Regional Editor of the Daily Trust in the North-East Uthman Abubakar. International Centre for Investigative Reporting (ICIR) reports that Abubakar’s phones and computer were seized while he was held for two days and interrogated about his sources concerning a report he wrote on a military operation. During the period the journalist was held, a forensic search was conducted on his phone and computer. Eventually, he was released without charges.

But why the need to monitor?

There is no outright statement as regards the decision of the government to monitor WhatsApp. However, considering the events following the #EndSars protest, the #Twitterban, and the calls for social media regulation, one can only make hypothesis that do not have any proven or solid conclusions.