by Idara Umoren
in Social Media
0 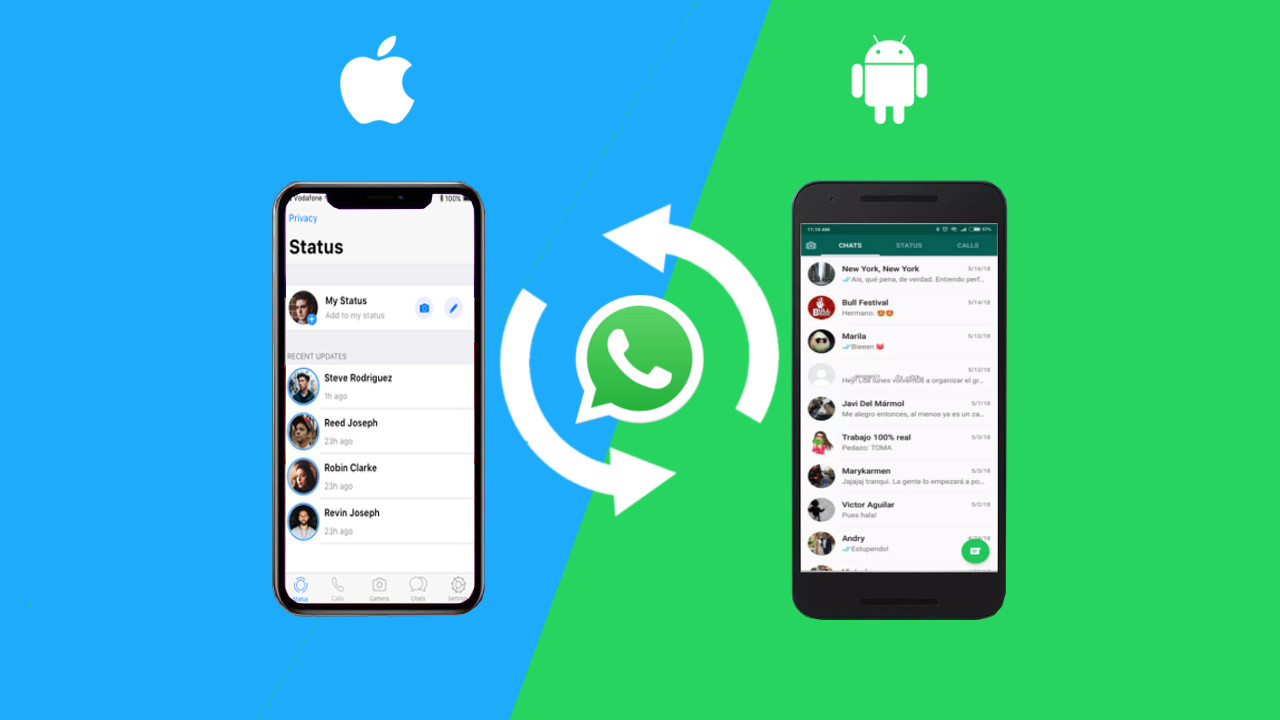 Migrating anything – apps, messages and chats from iOS to Android operating systems can be a very tedious task; almost impossible even. Now, WhatsApp is set to make that task easier and simpler, by introducing a new feature that makes moving from iOS to android possible.

WABETAInfo has shared screenshots on how the feature is expected to work. There is a “Transfer WhatsApp chats” feature that will require scanning a QR code, then open WhatsApp and tap on “Start”.  The next prompt that will appear will say: “getting chats ready”. When it reaches this point, the iPhone should be kept unlocked and WhatsApp should be open.

There is a suggestion that the prompts that follow will contain a “reconnect cable” instruction, which means that a desktop will be required for this process. This alone makes the feature an incomplete solution to this long-standing issue, but hopefully, WhatsApp will do something before its final official release.

WhatsApp’s developer team never stops improving the app to record positive consumer comments. Recall that they just released a feature that allows up to four companion devices to connect to one account. News has it that work is ongoing to develop another feature that allows independently encrypted cloud backups for chats.

It is uplifting to also know that Google is joining hands to find a permanent solution to making the iOS and Android operating systems more compatible for transfers. They are working on a “Switch to Android” app, which will soon be available on the App store. This app is quite similar with the “move to iOS” app that can be accessed from the Play Store for Android.