by Idara Umoren
in Cybersecurity
0 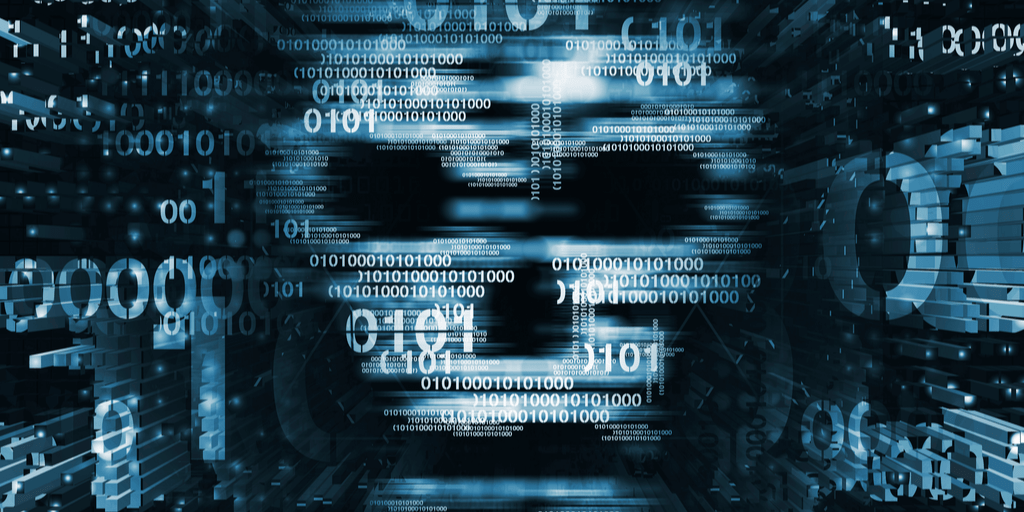 Owing to the low penetration of broadband and digital resources on the African continent, there are concerns over what the state of the nation would be if cyber threats became a really big issue. Cyber-attack by state-backed hackers would seem possible because Africa is yet to mature to a stage with equipped cyber-defence measures. Already, there have been reports of targeted high-profile state-sponsored attacks. Take the Chinese Espionage at the  African Union  as one instance, and North Korea’s Wannacry Ransomeware attack in 2017.

Not to totally erase Africa as a continent that is yet to “see the light” in technology, there is need to establish the fact that some African countries are fully equipped, and are competing with cyber world powers. On the converse side, low digitization levels has a way of shielding Africa’s exposure to these threats, compared to other parts of the world that are neck-deep in cybernetics. So, while the low digitization status of Africa may be seen as a developmental deficit, in the cyber world, it is a positive status because Africa would be a less than preferred choice for cyber wars.

States that are still developing technology-wise, can choose to “build” on their limited structure by considering the steps of developed nations who first took on certain cyber solutions, and how the technical test of such solutions worked out for them.

Many African states ae on the vulnerable side of cyber-attacks because of the monopoly they have handed to the entity in charge of building their tech stacks .

Consider South Africa:  Eskom is responsible for supplying electricity to a major part of the Sovereign state. Assuming that Eskom comes under a cyber-attack; its functionality would not only be compromised but also the public health and safety of the region under its oversight would be shaky, not forgetting the economic implications.

Another example of the harm in monopoly is in internet broadband connection. 70% of 4G base stations are made and controlled by Huawei – a Chinese commercial tech force. As 5G is about to dominate the market, Huawei is set to strike, grow and gain roots. The problem here is that huge power is given to one entity that could take it into their hands, to decide the fate of the functionalities it remits.

African countries can solve this problem by having a pool of foreign tech suppliers that they can rely on. Supporting local tech innovation too would be a big plus. These measures would not only reduce their reliance on just one system or entity, but will also give them power to meet diverse partners, establish patterns that make threat detection and monitoring easy, and response capabilities solid.

For some African countries, they have employed the “Partner diversification system ” in building their tech stacks. An example is what Ethiopia adopted: Most of its telecommunication products were constructed by Chinese firms. However just recently, they awarded a major telecommunications license to a US-backed consortium led by Safaricom that is Kenya-based. As reflected by trends, it is important that African countries invest in African technology partners.

Unique to Africa, is its well-developed regional security architecture and strong representation in global communities, like the United Nations. African countries can further solidify this by developing and adopting Common African Positions as regards some aspects of state-sponsored cyber threat.

All African countries share something as regards military cyber operations, monitoring, sharing information and dissuading cyberattacks from critical infrastructure. In the same vein, African nations need to increase the participation of thought leaders to tackle issues like data sovereignty and accountability.

The continent is vulnerable, but not entirely helpless. Adopting measures like having diverse tech suppliers, building strong bonds via global institutions and coming together to prioritize counter cyber-attack defences, will put the nation in a good place, hidden from cyber-attack.