Figure Of The Week: The Rise Of African Tech Startups

by Idara Umoren
in Insight, Startup
0 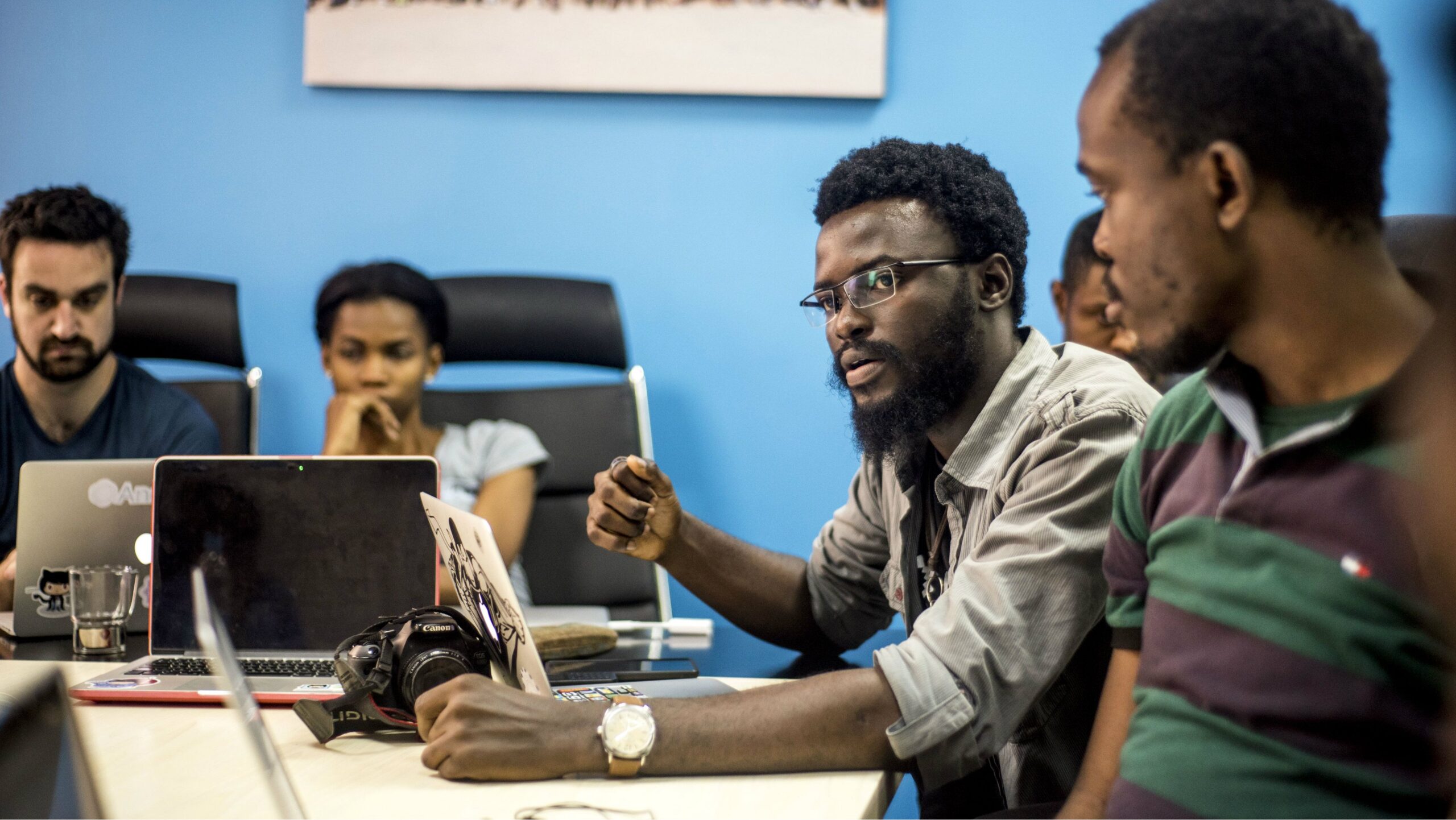 In a report, Boston Consulting Group (BCG), has explored the potential of African tech Startups to expand. The potential could be attributed to Africa’s growing and youthful population, inclining internet broadband penetration, and utilization of nouveau technology that keeps cropping up in different parts of the continent to improve the fields of healthcare, financial services, education and energy. The research paper therefore focused on the growth of tech startups within the confines of a particular period of time, the challenges and structural barriers faced by these startups, and policy recommendations to encourage Africa’s tech startups.

According to BCG, obtaining venture capital funding is quite a chief step towards achieving a startup’s goal and aim of scaling markets with great products and ideas. As presented in the report, Startups that were able to get funding grew in leaps and bounds between 2015-2020. Within that time too, African startups that received financial support was 6 times above total global average. The comma to that achievement though, is that the numbers who received financial backing, does not equate to the numbers that are doing well. Figures show that a majority of African tech startups do not excel past the Series B venture capital funding. This stage which is usually initiated by pre-venture seed and angel investor funding, is the second stage of start-up financing. Going with the trend as provided, one can see that African startups suffer from long-term instability. Comparing startups in the United States and African Startups between the years 2014-2019, it is sad to say that a majority are yet to break bounds and transcend the early-stage seed funding stage. Pleasant news though, is that some African startups have been able to mature past the Series B VC funding BUT as analysed by BCG, only very few have been able to mature into full-blown companies, even as they keep growing.

From the foregoing, it then holds that venture capital investment in African startups yield a quite low return on investment, compared to other regions.

Another problem for African startups is the competitive market that is already saturated with gigantic firms who have strong monopoly of the consumer market. As BCG puts it, it is “depriving African countries and competing businesses of crucial sources of innovative technologies, products and business models”.

Some other problems BCG identifies in its report are:

BCG believes that the key to creating startups that stand the test of time, and serve different markets in Africa, is for corporate partnerships, the public sector, and government to create reforms that allow for strategic collaborations. Incentives can also go a long to being a motivation for the public sector and heavy investors to partner.

The private sector can work with startups that create avant-garde technology, and have noble business ideas. This partnership can be structured in such a way as to benefit the private sector firm, enterprise starting out, and the consumers.

BCG also petitions the African government to make flexible policies to cultivate an hospitable ecosystem for capitalists just setting out in the innovation world.