by Idara Umoren
in Government
0 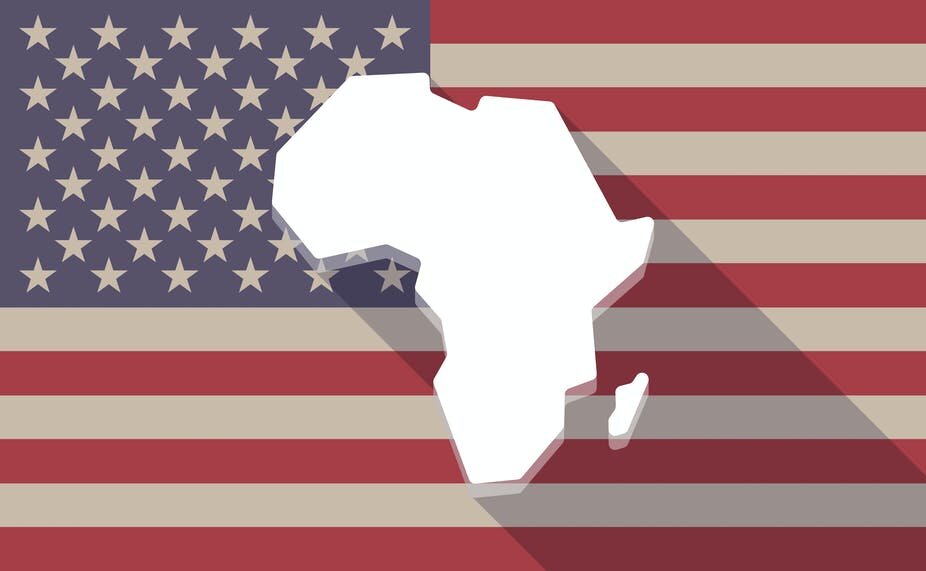 The US’ interest in the African region is gradually being subverted, as China, Russia and other World Powers are rising to fill in the gap left vacant by the United Nations and other Western nations. While there may not be much focus on what crafting the US foreign policy means for Africans, attention needs to be given to African policies if the US indeed wants to counter the $10 billion Chinese soft power initiative and compete with other better global players.

In all, as AfroBarometer survey indicates, preferences on the African public and policy priorities widely align with US policy priorities. Most notably aligned policies (include but are not limited to) subscription to democratic norms, the desire to see more investments in health and education, the attachment of economic or political conditionality to developmental assistance and national control over development spending. Taking a cue from China’s input in the African region in the recent past years, once can see increased spending and significant commitment to improving African infrastructure; little wonder China has had partners and gained grounds massively.

However, there are several initiatives charting the course for the African public; these policies being consistent with American values. Such programs as the Millenium Challenge Corporation, the African Growth and Opportunity Act (AGOA), the President’s Emergency Plan for AIDS Relief (PEPFAR), are examples of programs that provide a framework for forming a durable alliance, and engaging with other governments.

How Can the US Foreign Policy Influence Expectations of the African Government from Its Citizens?

The survey conducted by AfroBarometer (in 18 African counties between 2019 and 2020) indicates that most Africans expect African government to reduce unemployment in the region by creating jobs, followed by providing adequate health facilities before physical infrastructure like good roads, education and safe water, come in the budget. The US foreign policy places emphasis on health too; so much that in 2018, it contributed $3.5 billion to Africa to consolidate health infrastructure and facilities. In fact, health spending (including HIV/AIDS) is the largest foreign assistance offered to Africa, just after Emergency response spending that comes first place.

Again, since job creation is important, directing more aid towards that aspect, may just as well augur well for positive sentiments towards the US foreign policy.

What Political Values do Africans Hold?

People who show solidarity and patriotism towards their country, and subsequently serve the Nation, often feel the need to have a say in its operations. A larger percentage of Africans polled in AfroBarometer’s survey express preference for democracy. 81% of Africans reject a one-man system, 76% reject a single-party system, and 73% do not want military rule .

The results present Africans who want an accountable government, and root for a democratic system where everyone is carried along. It then follows that a values-led foreign policy would receive favourable publicity in Africa.

The US foreign policy focused on jobs, health, education and good roads will be well-accepted by Africans, especially if they address issues that each field will solve. The focus should also be beamed on democratic norms and accountable governance, because citizens fully support these notions and they will favor any alliances the US has with the region.

In the end, what Africans say and think about the US Foreign Policy should be engulfed in whatever steps will be taken, as it will promote a smoother US-African partnership.

Figure Of The Week: The Rise Of African Tech Startups