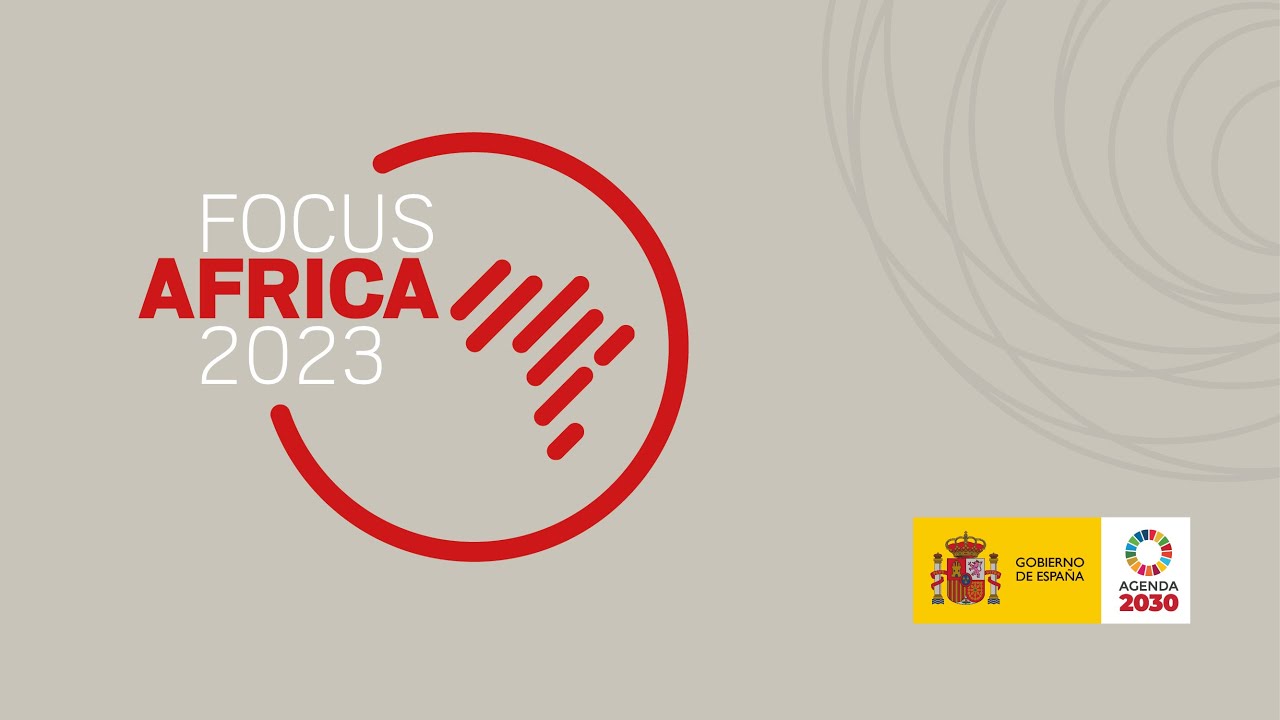 Spain has launched its plan to increase economic engagement and overall presence in Africa. This partnership, unveiled by Prime Minister Pedro Sanchez is called “Africa Focus 2023”.  Africa Focus 2023 was unveiled on Monday March 29th, 2021. That day marked another day in the history of African partnership.

Before now, Spain has invested in African initiatives that focus on human rights, governance, security, poverty, and social exclusion. The focus then, was especially on North Africa. However, with the new “Africa Focus 2023” project, focus has been shifted to other parts of Africa and the aspects of economic growth, development initiatives and peace and security.

To make these easy to achieve, the project has highlighted which areas, specific countries will be focused on:

Morocco, Algeria, Rwanda, Tanzania and Ghana will be focused on economic growth

Sahel, the West African Coast, and the Gulf of Guinea will be targeted for peace and security

While the Master Plan for Spanish Cooperation 2018-21 will target Mali, Niger, Senegal, Ethopia and Mozambique for developmental initiatives.

Apart from the goals earlier outlined, Spain is concerned about the high rate of illegal immigration happening, as thousands of African immigrants take deadly and risky journey into Europe through Spain. Part of the plan is to improve economic growth as Sanchez believes that lack of opportunities is a driving force for African migrants, and that Spanish investments may be a reason they would stay and desist from the illegal journey.

This plan was not met without some level of friction as, according to Politico, Spanish business leaders did not buy the idea, expressing their worries over political instability and corruption issues. Sanchez however gave the assurance that the “African Continental Free Trade Act ” (AfCFTA) was in the favor of Spanish businesses.

Other dignitaries in attendance were: Ghana’s president, Nana Akufo-Addo, the foreign ministers of Ghana and Senegal, Kenya’s head of trade, and the president of the African Development Bank, Akinwumi Adesina.

Spain is not the only country that is ready to enlarge Africa’s already existing potential. The UK during the UK-Africa Summit pledged that by 2022, it would be a leading investor of the G-7s. Efforts of the UK has been met with public criticism, though because of some loopholes found. According to  Bond – one of the organizations working in international development, it says the UK-Africa Summit overlooked issues like sustainable development, even did not consider the role of the African Civil Society as important to the partnership process.

That partnership has not been the end of UK Partnerships though. Chuku Chuku, OIC Manager and a forecaster with the African Development Bank, wrote about more opportunities for UK initiatives in Africa.  “The ABC Triangle: Putting the AfCFA, Brexit, and COVID-19 to Work for Africa ”, is an article that may be of foremost interest.