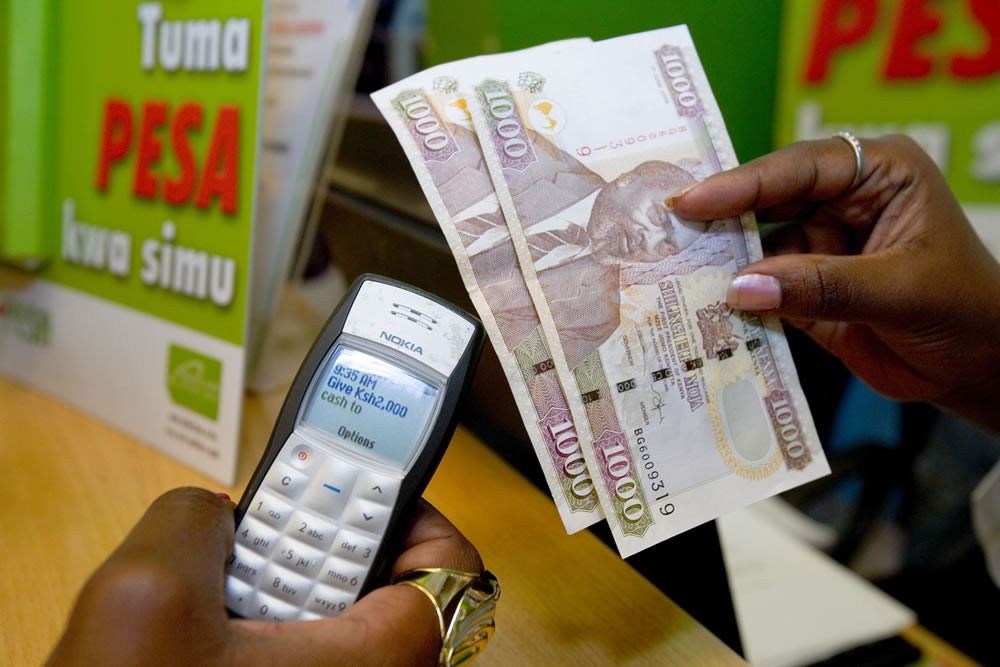 Mobile money transactions in Kenya have increased by 52% in just the first 6 months of 2021, all thanks to the availability of digital payments as a measure to curb the spread of Covid-19

M-Pesa, a digital money platform by the country’s leading financial transactions company – Safaricom should be recognized for the role it has played in simplifying bank transactions in the country. About 90% of transactions within the first half of the year were made complete by this digital platform. With 247,000 active agents serving 28.31 million active customers in different parts of the country, the generation of Sh82.65 billion as revenue for network operators in the last financial year, is a feasible feat.

Between January and June, mobile money transactions to the tune of Sh3.26 trillion were made, though transactions in June dropped to Sh532.63 billion, compared to Sh536.70 completed in May.

A 2020 report by an American research firm – Boston Consulting Group (BCG), ranks Kenya and Ghana as top competitors in the mobile money market, as they come second and third; respectively after China with respect to the usage of mobile payment platforms.

African countries are sure heading to greater heights in the world’s economic systems, as the report stated that the two African sovereign states contributed between $15 trillion and $20 trillion to the total value of mobile financial transactions in 2020.