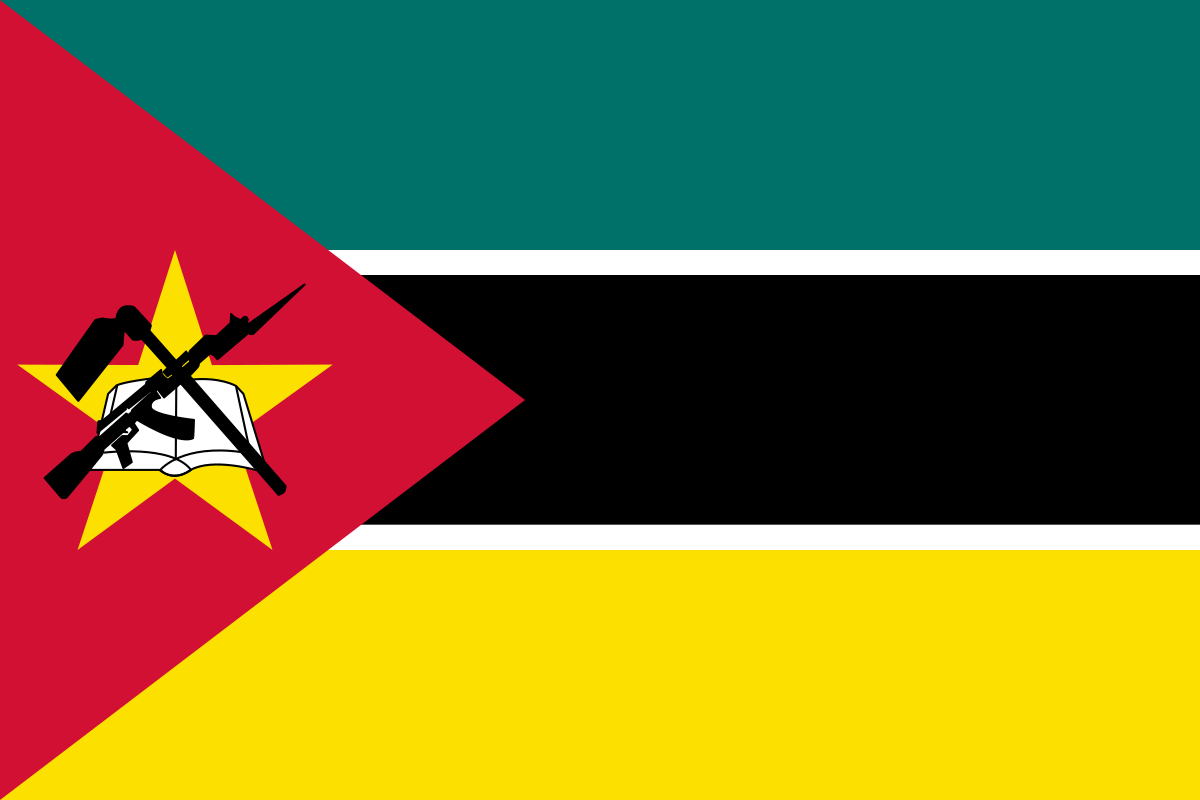 Attacks in Mozambique continue to displace people and threaten the close-down of many businesses. At a time, Mozambique’s army had to fight up insurgents for a straight 5-day period. The attack was carried out in the strategic gas-rich town of Palma in Northern Mozambique. This attack is an extension of a 3-year insurgency that the army have had to battle in Mozambique’s Northernmost Cabo Delgado province. Humans Right Watch records that 670,000 people have been displaced, with more than 2,600 already dead. According to the Associated Press, the rebels are disaffected Muslim men, while Foreign Policy attributes the rise of insurgents to “the marginalization of majority of the Muslim population”.

Since 2020, insurgency attacks in the country have become more frequent and deadly. In August, some rebels seized a port town located 50 miles of South Palma. Liquefied natural gas worth $20 billion owned by French oil mogul,  Total has also been threatened, since it is located near the port town. According to Bloomberg, work on the project had to be suspended in January, due to insurgency attacks. After work resumed again sometime later, fresh attacks had Total evacuating its workforce from the region.

The Islamic State says it has taken responsibility for the recent attacks, however, these claims have not been verified independently.