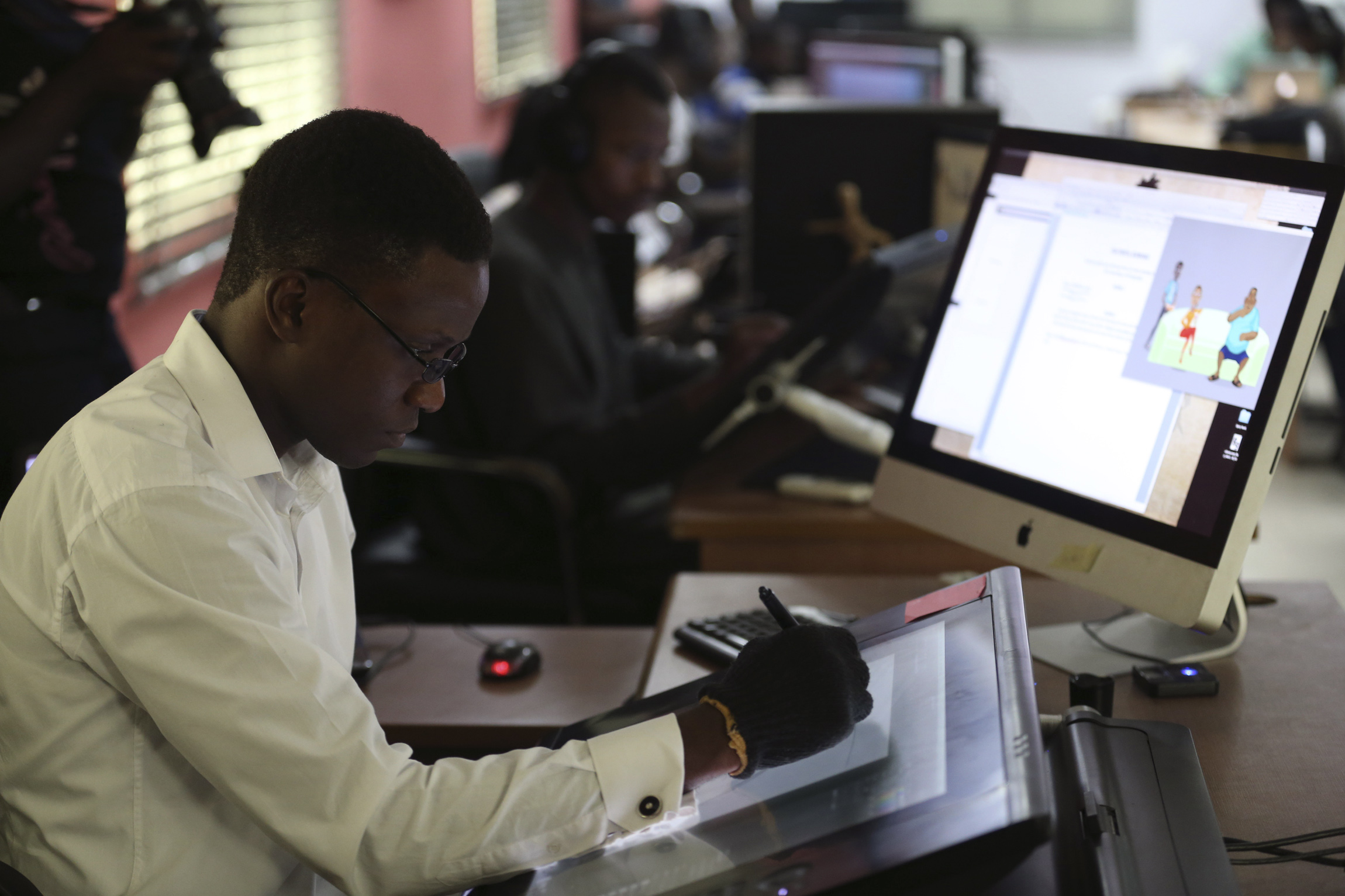 After so much speculations about the introduction of 5G for internet broadband speed, most companies are now walking the talk by plunging in.

Safaricom in Kenya did not take chances. It has since launched its 5G network for Kenyans to enjoy, making it the second country in sub-Saharan Africa to launch network connection with this speed. South Africa was the first with  Vodacom when it commenced its 5G operations in May 2020.

Use of 5G in these countries will be a gradual process for different cities. In Kenya, it will first start with individuals and businesses in Nairobi, before it proceeds to Kisum, Kisii and Kakamega.

Talking about expansion, Safaricom hopes to take over 150 cites across nine towns in the next one year.

Does this solve anything?

Digital divide which was made possible by the Covid-19 lockdowns, Experts say may be closed courtesy of this technology.

For the sake of information, 5G networks is a century times ahead of 4G in terms of speed. Over 1 million devices per square kilometer can be connected on a 5G, whereas for 4G, only a 100,000.

Presently, only 3% of the world can access 5G. People in the region currently can only access information on 3G, so sub-saharan Africa definitely has some catching up to do later.

Relatively, while Safaricom was establishing their 5G presence, Apple launched  contactless service payment in South Africa. Absa Group, Nedbank group and Discovery bank have pledged to give support to the service. In that event, Apple becomes the second digital wallet available in South Africa – right after Samsung who launched Samsung Pay in 2018. Since commerce and digital payments became more active since the pandemic, Experts say this system is giving room for expansion of the use of these tools.