by Idara Umoren
in Fintech/Finance, Funding
0 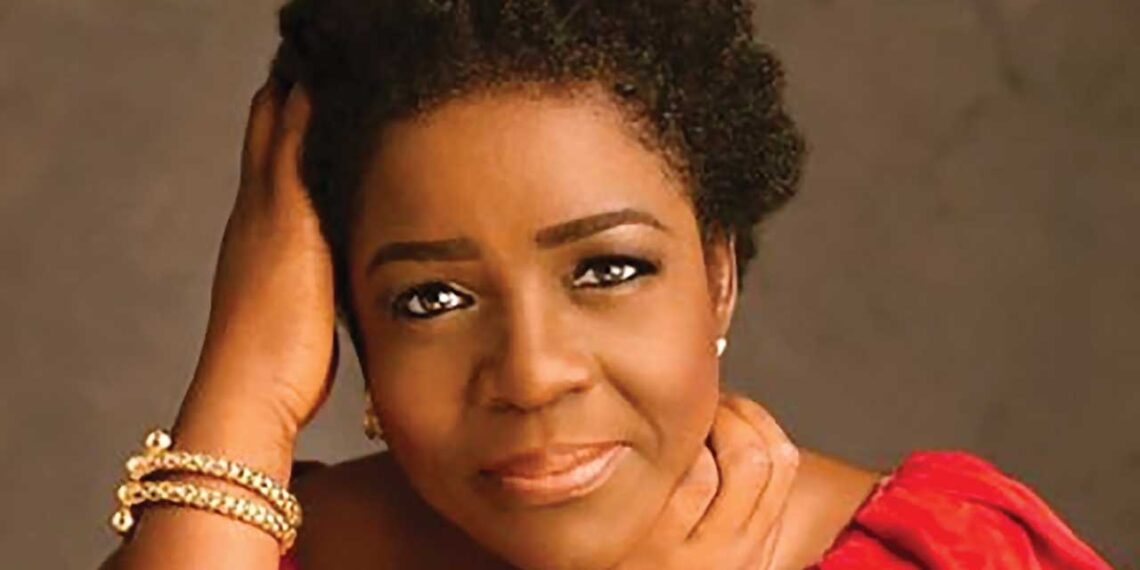 Yemi first knew about angel investing through the  Lagos Angel Network she was introduced to in 2014/2015 when she started to invest with Café Neo and Big Cabal. As she invested in startups, she saw more male-led startups receive more attention than female-led ones, so she set up a female-focused investment network. In her words to Techpoint Africa, she said: “I want more women to become angel investors”.

The step taken by Yemi and other Rising Tide founding members like Ivana Osagie is a step in the right direction, considering that on a global scale, women’s access to finance has been on a low. In 2017, only 65% of adult women had a financial account, as opposed to 72% of men.

African Development Bank notes that there is a $42 billion gender gap in access to finance. In Nigeria, over 50% live in poverty, and financial exclusion for women is at 36%.

As World Bank reports, the gap between men and women in growing economies has remained at a low of 9%. Indeed, the figures are very poor when it comes to women and finance.

What is Rising Tide’s Role?

Rising Tide Africa was founded in 2016 by Co-founders Yemi Keri and Ndidi Nnoli- Edozien as a trans-border women-oriented investment network that engages in educating women to become angel investors. This hub is funded by private investors.

Talking about the motive for setting up Rising Tide, “We wanted to be able to paint a different landscape. We wanted women to come to the table, to be bolder, to dream bigger dreams, and to ask for more money to do bigger things because we know that women have the capacity to do so. We might just need a bit of support. So that’s why we set about building an angel network that comprises women so that we can open up space for more women,” Ivana says.

Rising Tide does not just give women investors access to a portfolio of investors, they mentor, and network, plus, it is not just about funding. Ivana notes that “when entrepreneurs come on board, we find that many times they’re not investment-ready. So, we need to work with them to get them investment-ready.”

Investing in female-led companies is not the only thing that Rising Tide does. Yemi believes that leveraging technology will give startups a sustainable and scalable model. In her words: “there are many revenue models for startups that leverage technology”. This said, after they have invested in these companies, they turn attention to tech-enabled startups to work with.