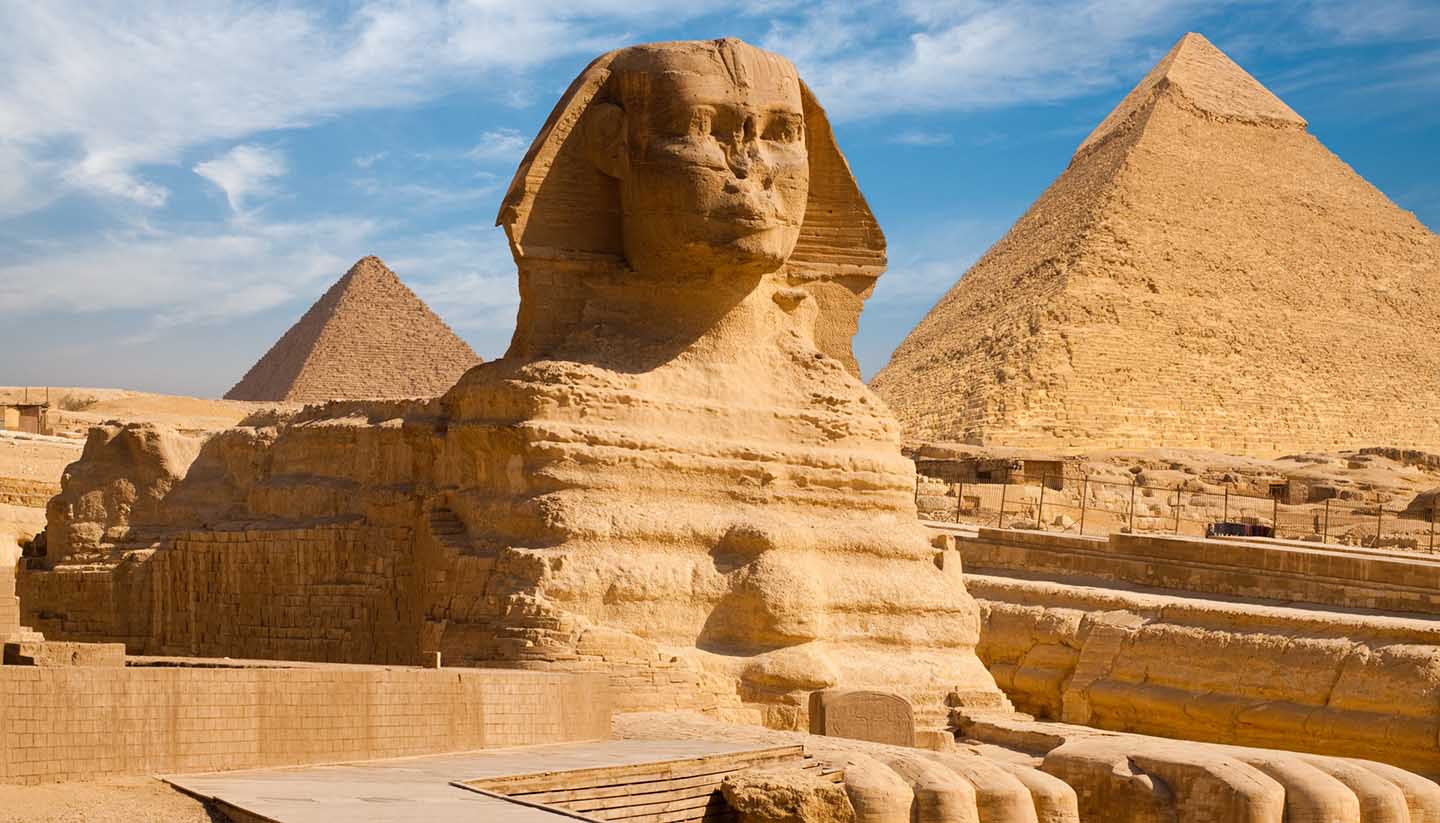 MAGNiTT – a community and data platform for startups, investors, corporates and enablers that gives insight on what is happening across emerging venture markets in the Middle East, North Africa, Pakistan and Turkey, has released its first quarter of 2021 report, which cuts across eCommerce, food and beverage, fintech, delivery, logistics and healthcare sectors.

CEO of MAGNiTT – Philip Bahoshy, explained that the essence and main focus of the research is to clear out obstacles faced by developing markets. “Our aim with these reports is to break down barriers between emerging markets that have traditionally operated in silos – we’ve recently expanded our remit into Turkey and Pakistan, with the view of expanding into Africa by the end of 2021”. The idea is to give investors across the globe visibility into opaque, comparable markets, in order to stimulate greater deal flow across the board. An increasing number of venture capital funds, consultants and government entities are seeking more granular data when it comes to individual sectors within these fast-growing markets, which encouraged us to take a deeper look into each ecosystems’ venture space”.

The findings of the report reveal that the Venture Capital Investment in the Middle East and North Africa (MENA) region, Pakistan and Turkey, has ranked up to $3.47 billion in just the first half of 2021.

Specifically for Turkey and Pakistan, the last 6 months have been worth the weight in gold, in terms of investment funding raised:

27 deals worth$87 million has been sealed

Startups within the MENA region received funding up to $1.2 billion, which is a 64% year-on-year growth, and a 12% increase from the $1 billion raised last year.

As the report shows, the UAE, Egypt and Saudi Arabia, received the highest startup investment rates within the MENA region.

Between the 3 countries, The UAE had the largest share of transactions, and made up a 26% total of all the deals within the region in H1 2021, deals valued at $755 million. Egypt followed with 24% of the share, valued at $166 million, and finally, Saudi Arabia with 21% share worth $168 million in investment. About 31% of MENA-based investors were based outside the region in the H1 of 2021, making it a rise 4% higher from the 2020 fiscal year.

The surge could be attributed to high number of venture capital within the region. On this, Baholsy comments: “while the overall investment figures have risen, we saw a dip in the number of deals secured by early-sage startups. This is due, in part to the dormancy of the region because of Covid-19 restrictions in regional accelerator programs that proved to be essential in facilitating ecosystem growth and interaction. Without the same level of support from incubators and accelerators over the last year, early-stage startups have not been able to gain enough exposure to potential investors, and the majority of the capital is now being raised by growth-stage startups”.

By the standards of industrial deal activity, the fintech sector is one that has received the highest investment. In just the first half of 2021, the MENA region, Pakistan and Turkey has received a total of $222 million in investments alone. Also, considering that there were no deals in the first half of 2020, only to receive 7 deals in 2021 all valued at $32 million, it shows the fintech sector is heading in a good direction.

Most amount of funding too raised around that period, went into Fintech in the MENA region, plus the UAE and Saudi Arabia account for 60% of total MENA funding in fintech during the H1 of 2021.

According to Bahoshy: “Fintech was the hero sector in the overall emerging markets, demonstrating the most investment activity to date within the first half of the year. Investor appetite has shifted towards bigger opportunities in the financial services space, which put Fintech ahead of other industries, such as Food and Beverage, E-Commerce and Delivery and Logistics that thrived in the previous years. However, while the sector was poised to take the lead within MENA, Kitopi’s mega-deal of $415 million within the Food and Beverage sector pushed Fintech into second place”.