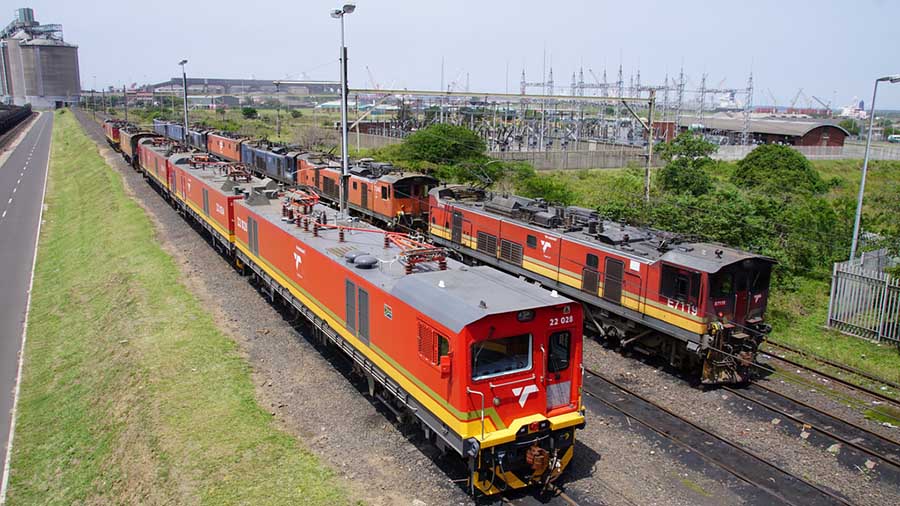 South African rail, port and pipeline company –  Transnet says its systems have been fully restored from the Cyberattacks it faced a month earlier, according to Public enterprises Minister, Pravin Gordhan.

Earlier on July 22, the company had revealed that it suffered a disruption of its IT systems. By the next day, they had informed the public that the disruption had been identified, and fixed.

An announcement was then made that customers will be able to access the customer links to facilitate imports and exports, as the main system responsible for container operations – the NAVIS 4 terminal operating system, had been totally fixed.

Speaking at a briefing yesterday, Gordhan noted that Transnet had managed to restore at least 90% of its systems. He commended the efforts of the company to get back every system component on track. “Transnet demonstrated that it has skills and capabilities to identify exactly the target of the attack; to very quickly shut down the systems; and that all the operating systems like the NAV system, which manages the containers, was secured and safe. Transnet was also able to take a tremendous amount of agility and a set of operational measures which ensured that within 24 to 36 hours, the ports began to operate with some semblance of movement… We want to give praise to the leadership in the IT department at Transnet for their agility – some of them didn’t sleep for three days in a row in order to make sure the systems were fully secure. They have demonstrated a huge amount of commitment to Transnet and the national economy.”

“So, as we currently stand, on average, about 90% of all of the IT systems of the corporate sector, the freight rail, port terminals, Transnet Engineering, and the pipelines are now fully recovered and the appropriate security measures have been taken.”

Gordhan mentions that all hands are on deck to ensure that all levels of operation return to normalcy. In his words “what is noteworthy during this period was the immediate meetings that we convened with the relevant CEOs of the participating businesses and all of them were tremendously supportive to ensure the port operations would return to normality as quickly as possible.

On further steps to promote effectiveness and efficiency of service, he adds: “there are some interesting lessons that I learnt during this period about the different time periods during which different role-players work. Some work just an eight-hour day; others work a 24-hour day. In the current period, there is a lot of talking among the role-players to synchronise some of those factors so that port efficiency and operations are a lot more effective.”

On the same day the incident took place, Transnet port terminals had declared “force majeure”, as it was unable to provide the services it used to provide, including loading and offloading containers from ships. Gradually, as systems are restored, services will return to normal.