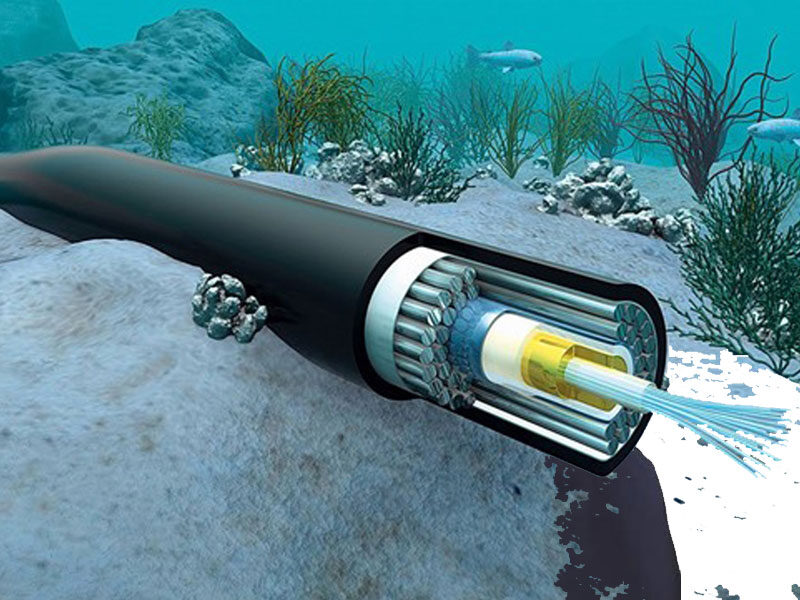 2Africa Consortium made up of China Mobile International, Facebook, MTN GlobalConnect, Orange, STC, WIOCC, Telecom Egypt and Vodafone, have announced the addition of 4 new branches to the 2Africa cable.

The addition is to facilitate 2Africa’s connectivity to Seychelles, the Comoros Islands, Angola, and South-east Nigeria. Recently, there has been another announcement including Canary Islands in the extension of destinations.

This extension is expected to meet the need of increased internet connectivity, in any destinations it lands. Communities are going to enjoy a higher standard of social and economic life, as businesses, individuals and organizations relying on the use of the internet, are about to see better days, enjoying the benefit of connecting to the largest subsea cable in the world.

Alcatel Submarine Networks (ASN) will deploy the selected new branches, increasing the number of 2Africa landings to 35 in 26 countries in Africa. Improving internet connectivity within the African continent.

As usual with 2Africa landings, service providers will get access to its capacity at neutral data centres, or open-access cable landing stations on a fair and equitable basis. This is so as to ensure the development of a healthy internet ecosystem.

The 2Africa Cable cable was launched in May 2020, and since then, good plans have been put in place to help the smooth deployment of the cable. It is expected that by 2023, the cable must have been live and active in all planned locations.

Presently, the cable is being manufactured by ASN, and repeater units are being built in its factories in Calais and Greenwich. By 2022, the first set of segments should be deployed, as some segments have been completed already. Egypt’s terrestrial crossing that connects landing sites on the Red and Mediterranean sea through different routes, has been completed. A third marine path that will complete this segment via the Red sea, is being worked on.