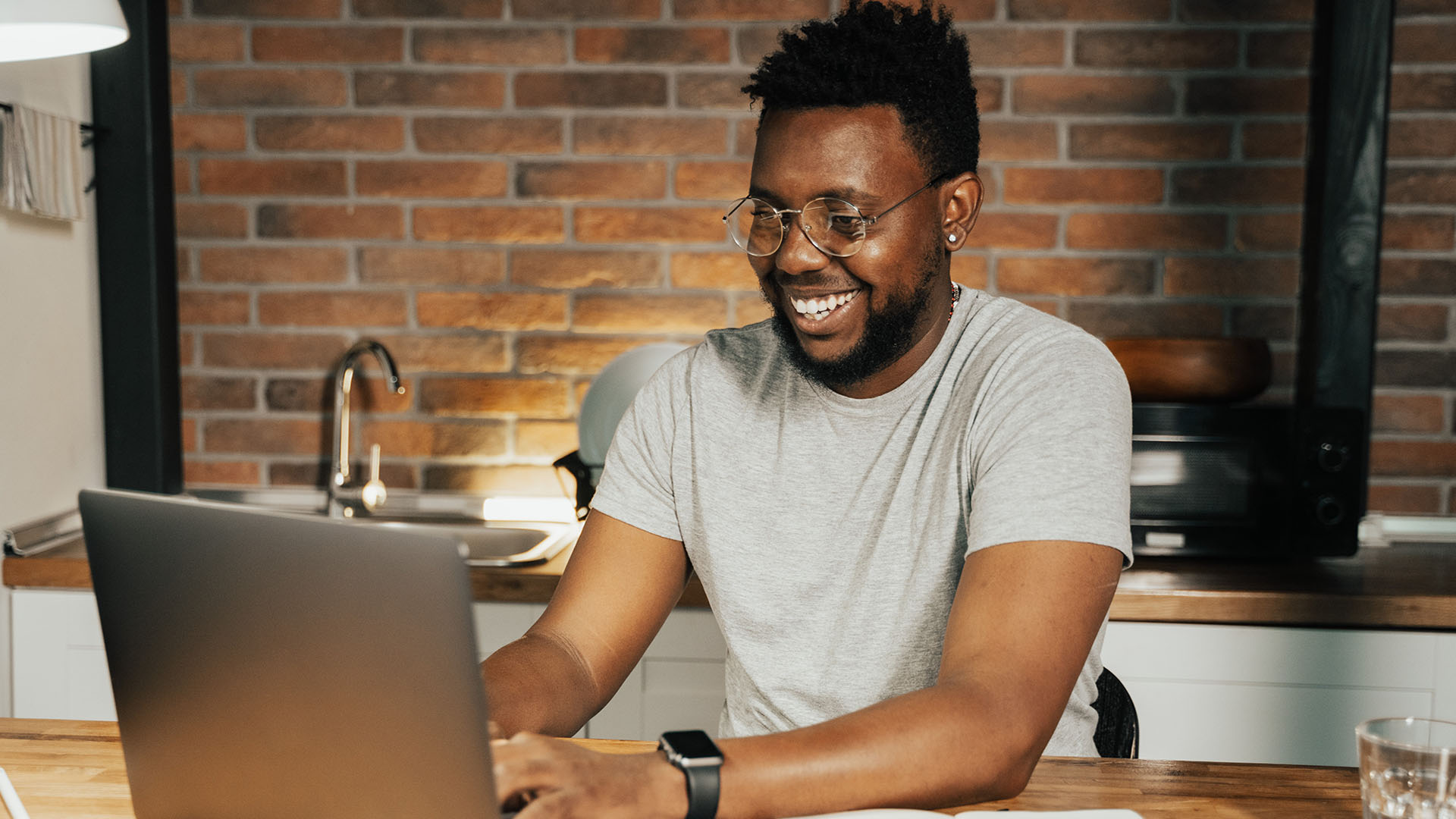 Startup Réseau, a startup focused group, with a sub-sector meant specifically for Africa – Hindsight Ventures, has announced that start of the Wazo Challenge East Africa. Wazo Challenge is a program aimed at aiding tech entrepreneurs in the region, and helping them work on the power of their potential.

Despite having its headquarters in India, Startup Réseau has axiomatic interest in Africa; evident in the various projects they have set out to undertake in the region. Founder and CEO of the Startup Réseau, Ajay Ramasubramaniam explains the company’s interest in Africa: “Our broader thesis is that Africa has African problems to be solved by African talent, by leveraging technology, and that is what we are here to enable through our programs…

He then speaks of the bootcamp in Tanzania earlier in February 2021, organized by the company, in partnership with Absa bank. In his words: “having started out with Tanzania, we aim to build Wazo Challenge as a flagship annual program that operates a country version and a regional version in Eastern Africa. We did our first country version in Tanzania, maybe next year, we will do Kenya and Uganda and so on. However, we will have an annual East African version that will open up the program to tech entrepreneurs from the extended Eastern African region”.

The 3 venture bootcamps organized in February was quite a success. It was able to build the portfolio of 44 tech startups.

As the name implies, the Wazo Challenge East Africa will focus on building the lives of startups within the 19 countries that make up East Africa, as designated by the United Nations. The program is open to startup owners between ages 18-30, who are pulling on the strength of Technology, to birth powerful innovations in the aspects of Financial services, Agriculture, Health Technology, Education and Energy/ Utility.

For 1 bootcamp session of 4 weeks, only 12 startups are admitted to partake. During this 4 weeks, the startup gains access to $150,000 worth of technology credits from Startup Reseau’s tech partners like Freshworks, AWS, IBM, Digital Ocean, Hubspot, among others. This way, the startups can function properly without having to worry about spending money on cutting-edge technology.

Till today, venture markets that have been part of Hindsight Ventures programs have been able to access 45 global mentors and 17 international partners. At the last event, there were over 200 attendees across the 3 sessions that were held.

Here’s what a startup stands to gain from participating in the 4-week bootcamp session:

Winner of the Wazo Challenge, Tanzania, Francis Mwakatumbula, Co-Founder and CTO of Kikoba App has this to say about the bootcamp: “Winning the Wazo Challenge in Tanzania, gave us attention, and many companies have contacted us in efforts to collaborate. Also, it raises the self-esteem of our organization to keep doing things no one has done before and keep going for the unknown, we have learned a lot from all the mentors and startups participants”.