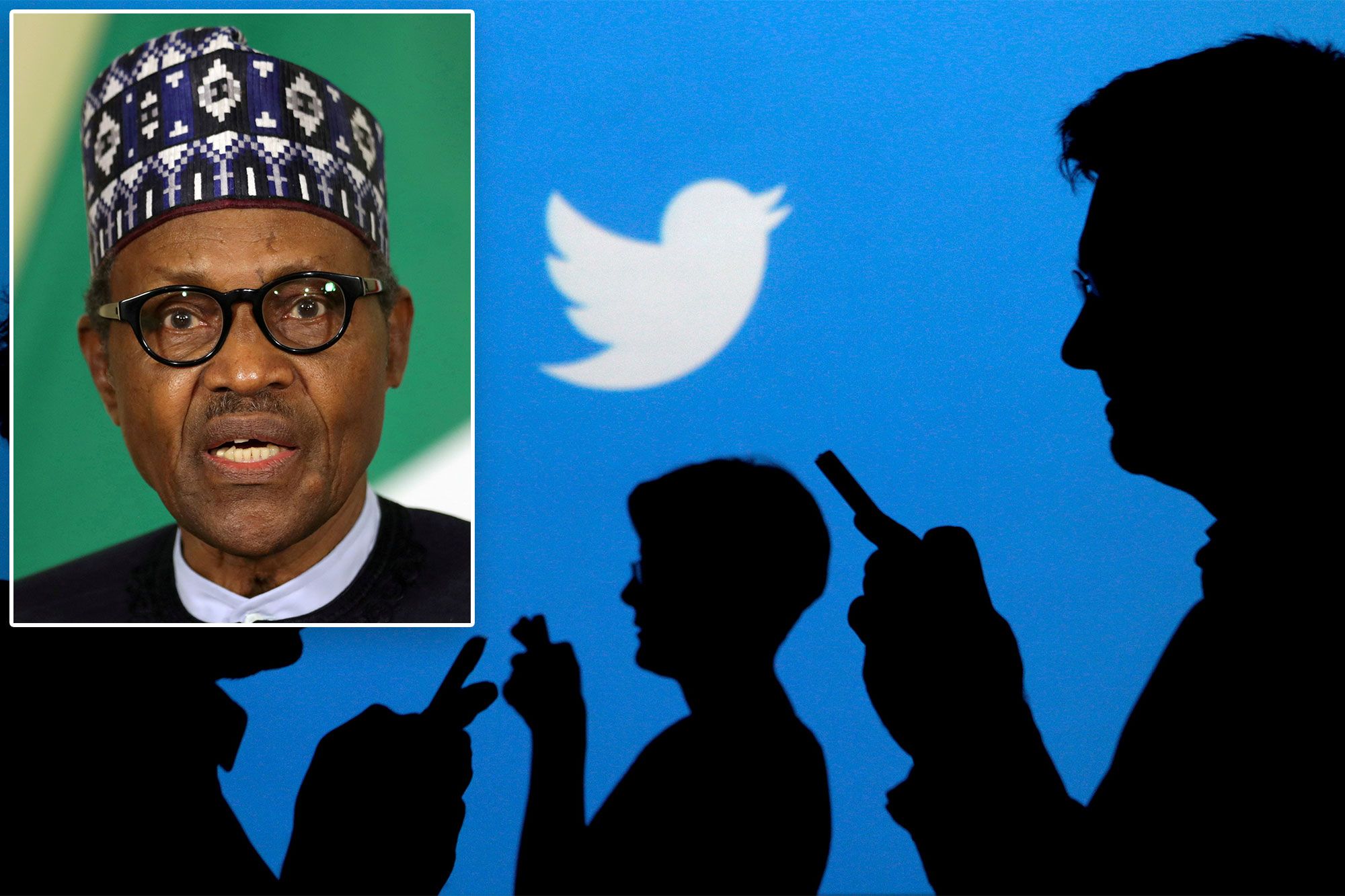 Minister of Information and Culture – Lai Mohammed, has revealed that it is closing in on lifting the suspension and ban on Twitter, the social networking and microblogging platform. He further pointed out that Twitter has conceded to 7 out of 10 demands set out by the FG, as its requirements before the social media platform could continue its operations in the country.

This, he made known in Washington DC, where is attending to several engagements with different global media outlets, influencers and global brain trusts.

During his interaction with Reuters, Washington Post and Bloomberg Quicktake, the Minister pointed out that there is an end insight of amicable settlement of the ban. He added: “We believe that even the other three outstanding demands, are not really about whether they agreed or not, but about timing and scheduling. That is what gave me the confidence that we are getting nearer to an agreement”.

Speaking on the content of the Federal Government demands, the Minister pointed out that one requirement was for Twitter to register as a Nigerian company, pay taxed from revenue made from the country and ensure the regulation of harmful content.

“As recently as last week, we exchanged correspondence with Twitter and when I left home for a few days ago, we are expecting a reply from them… It is rather more left with Twitter to respond to grey areas that we asked them to look into. We are not inflexible in our negotiation with Twitter, because we recognize both the positive and negative aspects of the social media”, he said.

Regarding the claim that Twitter was suspended because of the deletion of President Muhammadu Buhari’s tweets, the Minister said was a mischievous interpretation not grounded on facts. As he pointed out, “Twitter operation was suspended because they were threatening national security, pitching one ethnic group against another, interfering recklessly in the internal affairs of our country. It renders the platform as a platform of choice for those who are preaching separatism and lend their resources to protesters against the police without understanding the nuances of our culture, they raised funds to support EndSars protesters which led to the killing of 57 innocent civilians, 37 police officers, 6 soldiers, in addition to billions of dollars of destruction in property”.

The Minister then reiterated that the platform was suspended because their operations became antagonistic to national unity.