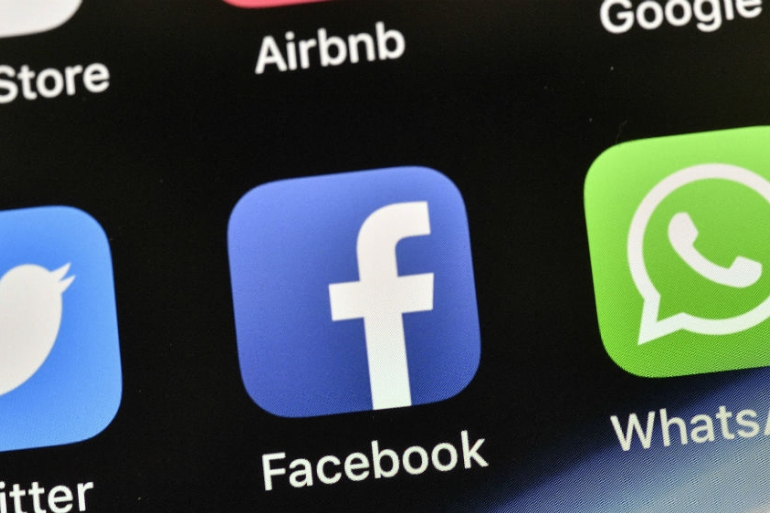 The government of Ethiopia has hinted that it is looking at the possibilities of launching its own social media platform in the coming months. According to sources, this platform will not only rival other social networking giants like Facebook, Twitter, WhatsApp, and Instagram but will most likely put an end to their operations in the Eastern African country.

The Director-general of the Information Network Security Agency (INSA) of Ethiopia — Shumete Gizaw — condemned social media powerhouse Facebook for defaming Ethiopia’s image in the public space. Facebook had deleted some users’ accounts in Ethiopia on the grounds they had violated some of its rules.

According to Gizaw, Facebook had other motives for removing their accounts rather than its violation claims. He believes Facebook had targeted certain users who took part in the general elections in June last year.

On the other hand, Facebook cited that the users whose accounts were removed had portrayed behaviors on Facebook and Instagram that were against some of its rules.

Sources say that this new app will have many similarities to the Chinese super app — WeChat. WeChat is a multi-purpose app developed in China to enable its citizens to access the internet efficiently. The app can be used for messaging, social media engagements, and for making payments online.

Ethiopia seeks to create a similar model which will allow its government to track, analyze, and evaluate users’ activities to ensure safety and efficiency.

Since its launching about a decade ago, WeChat has grown to become one of the biggest standalone mobile apps globally — with more than a billion active users monthly.

Per Shumete Gizaw, Ethiopia has the technical skills required to develop its super app; therefore, they will not seek the assistance of foreign experts.

Additionally, he claimed that the apps that will replace other popular social media platforms in the country are being developed, and will be announced to the public when they are ready to be launched.

This is not the first time that technology giant Facebook will be getting into the bad books of the government of a country. Months ago, they were in a series of kerfuffle with the Indian government over it’s privacy policy which was launched this year which led the Indian Government to launch its WhatsApp rival called Sanders.