Nigeria’s OPay Raises $400M And Now Has A $2B Valuation 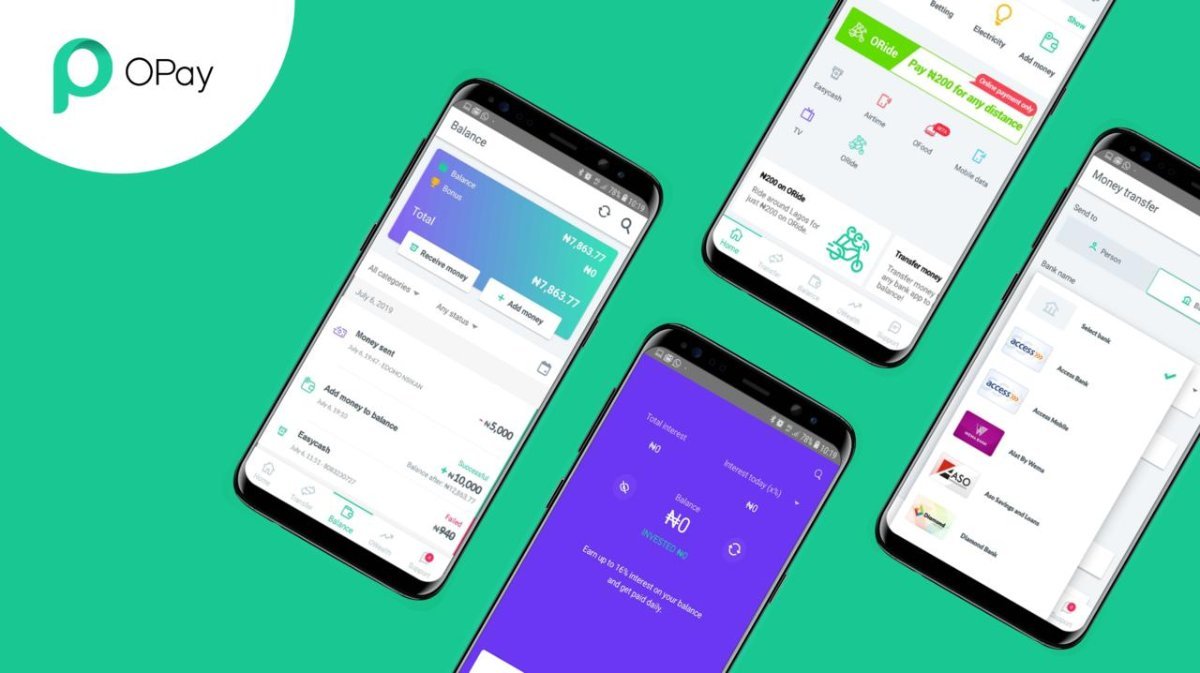 Led by SoftBank  Vision Fund, the venture capital arm of SoftBank – a Japanese Agglomerate, Opay has added to its bag of funds, $400 million in a new funding round. This investment has raised the investments in Opay to $570 million, and lifted mobile payments platform to value worth $2 billion.

What makes this funding round spectacular is that, it is the second-largest investment round to be secured by an African startup. Opay’s $400 million investment also marks the first investment that the SoftBank Vision Fund is making in Africa.

SoftBank Vision Fund is not the only company in this investment round. / Redpoint China, Source Code Capital, SoftBank Ventures Asia, DragonBall Capital, 3W Capital, Sequoia Capital China, are also part of this round, though being Asian companies.

Opay, only founded in 2018, has continually made giant strides in the Fintech space, especially considering other giants who have gained grounds in the market before it; the likes of Paga, TeamApt, working to increase their market shares as they offer financial services to Nigerians.

Some of the Company’s Achievements

In 2019, Opay raised two investments; $50 million in June, and in a Series B in November, $120 million. Despite their logistics and ride-hailing service being cut off because of the motorcycle ban being in Lagos, the company has continued to grow.

During the lockdown in 2020, value of its gross transactions rose more than 4 times to the tune of $2 billion, and presently, monthly transaction volumes are more than $3 billion.

Its network of more than 300,000 agents and 5 million registered app users, point to a need for expansion into African countries other than Nigeria; its birth nation. The company has tried to gain access to the South Africa and Kenyan market, but it has been without success. This, the company has blamed on Covid-19 pandemic, though it has successfully started out a shop in North Africa – Egypt, and plans to go beyond the African continent with a focus on the Middle East.

Last year, Opay has revealed that it had acquired international money transfer license, in addition to a WorldRemit partnership that is soon to take place. “We believe our investment will help the company extend its offering to adjacent markets and replicate its successful business, model in Egypt and other countries in the region” says SoftBank Vision Fund’s Managing Director, Kentaro Matsui about the Opay investment.

On its motive behind expansion, Opay’s Chief Executive Officer, Yahui Zhou said “we want to be the power that helps emerging markets each faster economic development”.