by Idara Umoren
in Startup
0 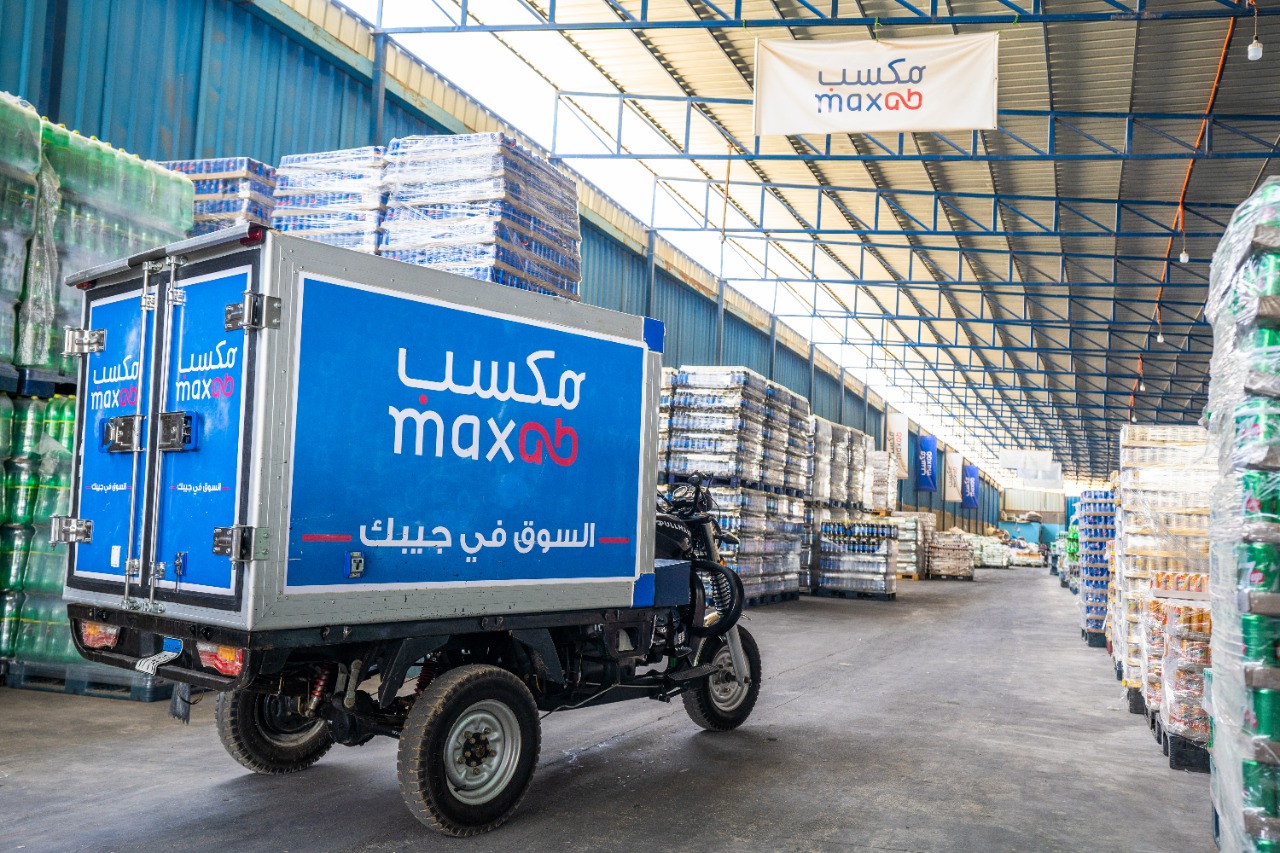 Top Egyptian food and grocery e-commerce outlet — MaxAB — has created a new record in the Egyptian market space. The company became the first startup platform to generate $55 million from its Series A funding. This feat was achieved after it raised an additional $15 million from existing investors, having raised $40 million initially. It is the biggest ever amount generated by an Egyptian startup.

MaxAB also announced that it has acquired WaystoCap — an e-commerce company based in Morocco that links retailers and suppliers across different African countries. WaystoCap was established in 2015 by Anis Abdeddine, Aziz Jaouhari Tissafi, Niama El Bassunie,  and Mehdi Daoui. The e-commerce platform became the first  Moroccan company accepted by Y Combinators in their 2017 Winter batch.

In a short period, WaystoCap had extended its services to other African regions such as Togo and Ivory Coast. During that time, it was processing transactions worth over $3 million across borders. However, the company soon withdrew from the two West African nations and concentrated on its expanding networks in Morocco. MaxAB had done the same thing previously.

According to Belal El-Megharbel — MaxAB’s CEO — the company is ready to expand the food and grocery industry in the North African region. He believes that with the new development acquisition of WaystoCap, a new era is about to emerge.

With the new acquisition, MaxAB will now be able to supply over seventy thousand retailers with food and groceries across the Northwestern African market.

“We are excited to be part of this wonderful project in a star-studded team of technical experts who are ready to take e-commerce to the next level. We are hoping to maintain a great relationship with our new members and taking the food and grocery business to a higher level”, said Niama El Bassunie — WaystoCap’s founder and CEO — who will be taking a new role as managing director in the company.

MaxAB believes the Northwestern African market space is a new territory which they are ready to explore. The company hopes that the strategic acquisition of WaystoCap will expand its growth across Africa and put them on the global market map.