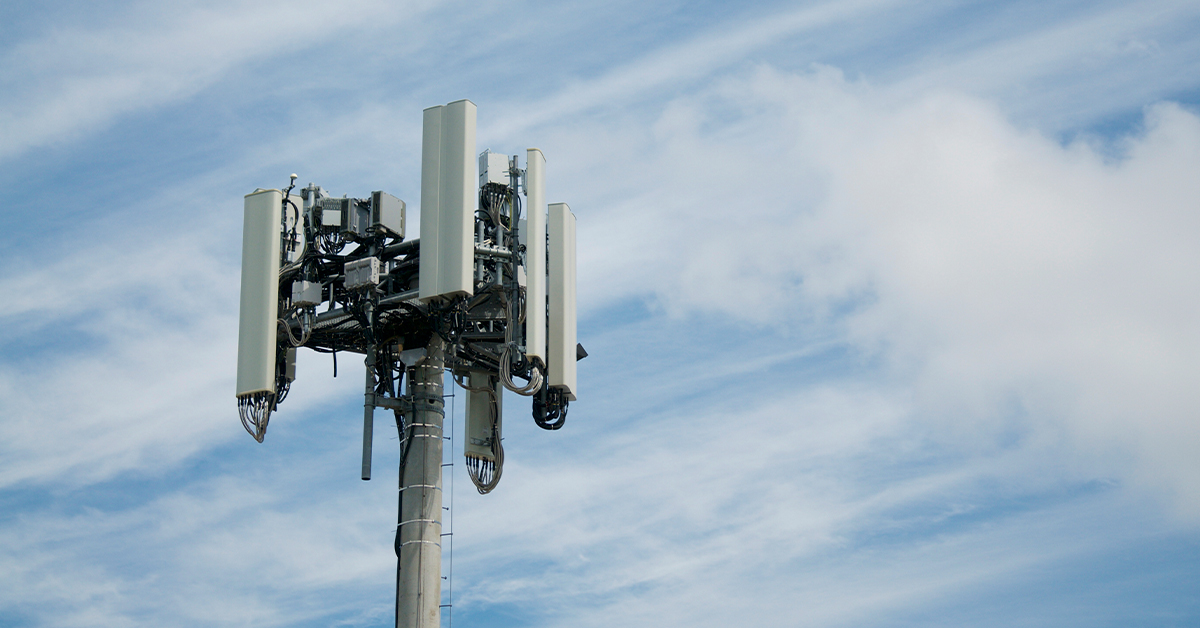 According to Prof. Umar Garba Danbatta — the executive vice-chairman of Communications Commission (NCC) — the NCC is preparing to carry out the government’s directive on 5G deployment. This is in response to the announcement by the minister of Communications and Digital Economy, Dr. Isa Ali Ibrahim Pantami, who stated that the Nigerian government is willing to approve the deployment of 5G networks.

The EVC also commended the economic-boosting rivalry between the various telecommunications giants in the country, stating that the competition has significantly reduced the costs of data.

“On the 5G deployment initiative by the government, Dr. Isa Ali Ibrahim Pantami has addressed the nation about the Federal government’s stance on the development. The Federal government wants the deployment to take place as soon as possible, and we are readily prepared to make that happen. We have set up an auction committee for 5G, which has already put in place a deployment strategy. Like we all know, nothing comes into fruition without good planning,” said Mr. Bitrus Bako Nabasu — the new permanent secretary of the Ministry of Communications and Digital Economy. He made this statement at a presentation in Abuja today. He also emphasized that the NCC’s plans and strategies are have always been in accordance with the Federal government’s policies.

“All we ask for is an added spectrum to be apportioned by the National Frequency Management Council (NFMC). Normally, we have some of these spectrums available, however, we seek the Federal Government’s endorsement to continue with the auctions,” he further stated.

The EVC’s briefing covered the Commission’s underlying legislation and objectives, its framework, and its performance measures, among other subjects.

The EVC also notified the press of its book launch coming up next month. The book will be technically inclined and will offer a greater understanding of the current state of the NCC under the new Permanent Secretary’s supervision. The book is expected to be launched on September 7th, 2021.

Danbatta also commended Dr. Pantami for his contributions to the recent developments and towards seeking solutions to some of the long-lasting problems faced by the commission, especially the Right of Way (RoW) charges. Danbatta prompted governments at every stratum of the Federation to support the National Economic Council on the RoW charges, to promote the prosperity and growth of the industry and the nation at large.