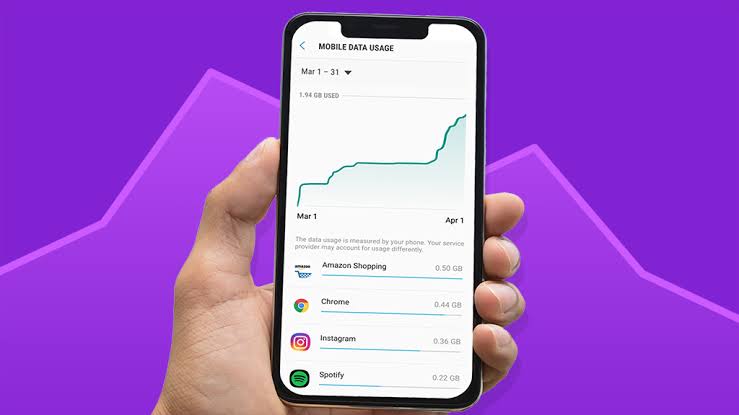 Per the Nigerian Communications Commission (NCC),  the West African Country’s data usage has risen to 205,880 terabytes. The commission disclosed that this figure is a 202 percent increase in the last three years.

The significant increase in data consumption by Nigerians is mainly as a result of the Covid-19 pandemic which put the country on a total lockdown for three months. Because people had few physical activities to participate in, they were always online during the lockdown. Another reason was that virtual communication became more prominent since, allowing more people to participate in online meetings, therefore consuming more data. 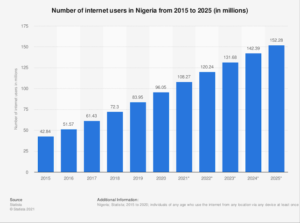 Former MTN Nigeria CEO — Ferdi Moolman — also emphasized why there was a significant increase in data consumption in the country. According to him, individuals affected by the pandemic experience massive setbacks in their businesses which also had a domino effect on telecommunications users.

“The impact of the pandemic is still apparent. As a result of the lengthy lockdown imposed by the government, digital services and data consumption increased at an exponential rate, and many individuals were working from home.”

In addition, Nigeria’s broadband penetration now pegs at 45.02 percent, from its 37.8 percent position in 2019.

Another sector in the telecommunications service industry that experienced significant changes in the 4G connections sector. The total number of 4G connections now stands at 36,538,228, an improved statistic from 2019, when it pegged at 21,712,218.

Lastly, the smartphone market — which is currently the largest in the mobile industry — also experienced growth in different areas. The number of users grew from 33 percent to 34.3 percent during the year.