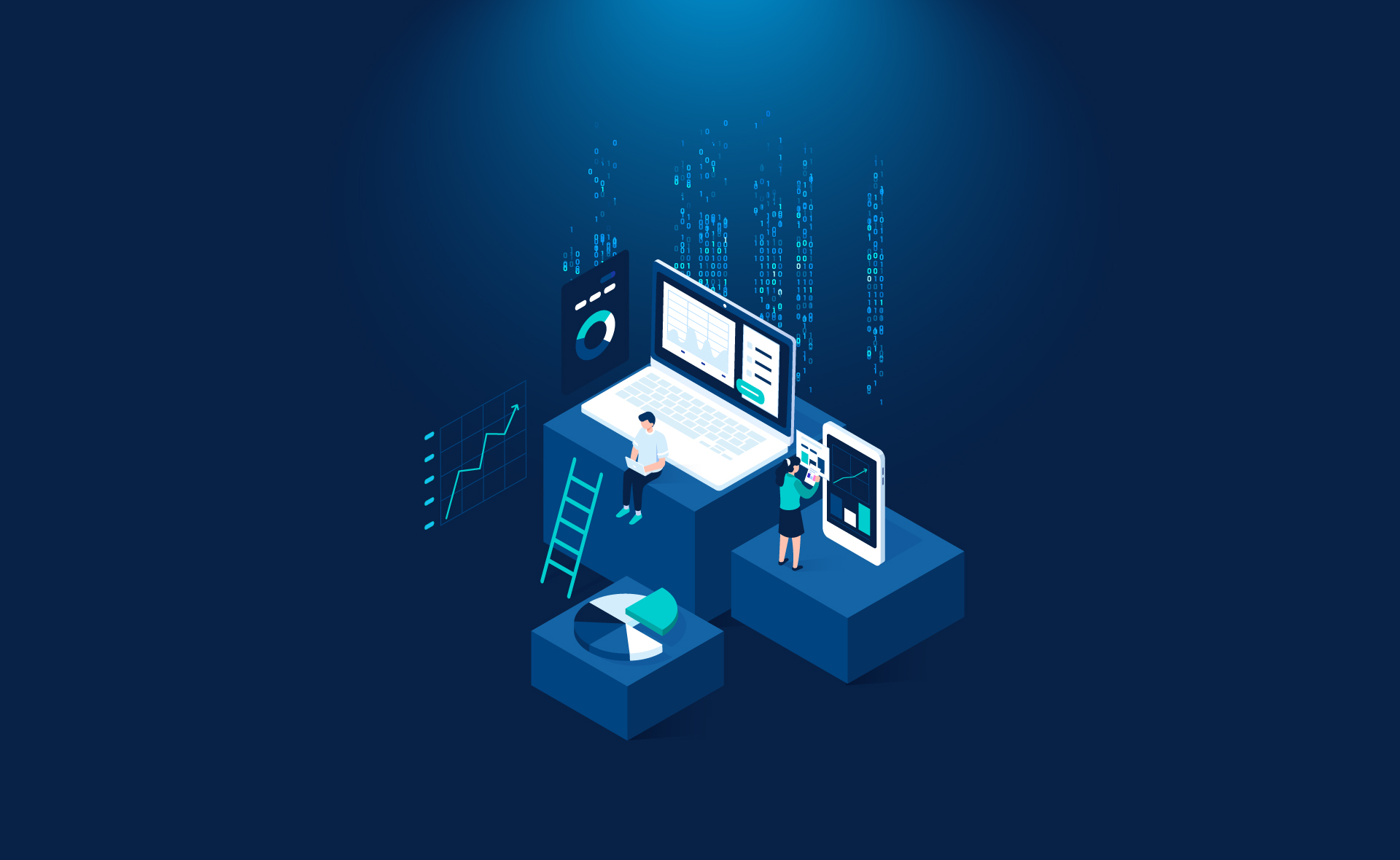 Over a week ago, four fintech platforms had their bank accounts frozen by the CBN for 180 days, after a court ruling in Abuja ordered them to do so.

This enforcement by the Central Bank of Nigeria (CBN) could have drastic consequences for the four startups. However, the ruling puts one of the most important possessions of the companies to test — customers’ trust and confidence in their services.

In every part of the world, financial services believe trust plays the most important role in customer-brand relationships. Great brands or organizations are built on the trust and belief their customers have in them.

For example, in Nigeria where millions of people suffer from poverty, individuals are extremely careful with the financial institution they deal with. Therefore, trust becomes extremely vital in such a setting. Many fintech companies understand this principle, including the four startups — Trove, Risevest, Bamboo, and Chaka – affected by the regulatory crackdown.

News of the Court ruling, as expected, has stirred a lot of reactions from the users of the affected fintech platforms. Some customers have made critical analyses about the situation while others have been forced to withdraw their funds as a precautionary measure. These reactions are expected because it is natural for humans to respond differently to critical situations.

It often takes years for a company to build a strong relationship of trust with their customers but it is obvious Trove, Risevest, Bamboo, and Chaka have successfully done this. Another reason why these startups are getting this customer support and backing is that they informed their customers about the situation at the early stages — with an assurance that their funds are safe.

Even though the court ruling doesn’t seem to favor both the startups and their users, most customers have pledged their commitment to their beloved platforms. This also shows how much Nigerians have grown to embrace fintech companies and tech investment in general. Additionally, Nigerians — especially the millennials — are constantly seeking other options to store future wealth because the Naira continues to weaken and the fate of the nation’s economy is uncertain.