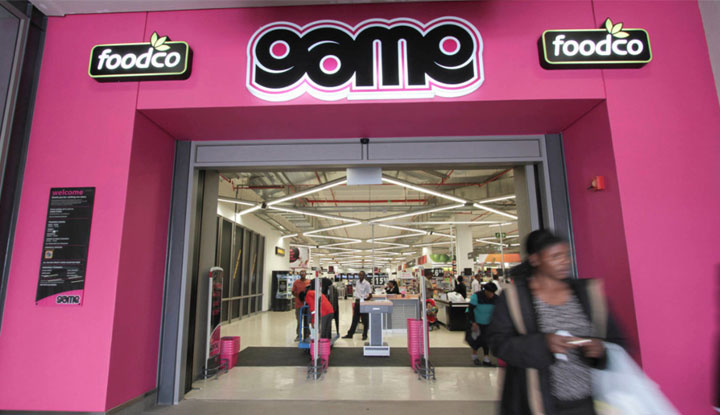 Massmart — one of the biggest retail outlets in South Africa — has disclosed plans to sell its assets in some African regions, following the footsteps of Shoprite — one of its competitors. The company plans to sell 14 game stores it owns across different countries in East Africa and West Africa. The stores are located in Ghana, Uganda, Nigeria, Tanzania, and Kenya.

This recent development was disclosed on Friday by Massmart’s CEO, Mitch Slape, per Reuters. The company revealed its decision to sell some of their stores in these regions came as a result of the economic conditions in the countries earlier mentioned.

“To be honest, we had to evaluate the efficiency and complexities of operating those enterprises. We have started an official sales strategy, and we’re now in talks with possible buyers about taking over those stores”, Slape disclosed in a statement.

“However, this is insufficient. Reaching break-even performance will not suffice to satisfy us; we need to return Game to a sustainable degree of value and proficiency,” he further stated.

This development came after the Walmart-owned company — Massmart — disclosed a half-year loss.

Massmart also said a move away from the West African and East African marketplace will see the company earning about $50 million annually.

In a report by Nairametrics in June this year, Shoprite has been bought by a Nigerian company called Ketron Investment Limited. The company is owned some investors from Persianas Investment Limited, and has been approved by the Federal Competition and Consumer Protection Commission (FCCPC).

“We are overjoyed to have completed the purchase of Shoprite. We are assuring that the ongoing running of one of Nigeria’s greatest commercial success stories will continue. We are looking forward to establishing an even better organization as a result of this purchase, and we are enthusiastic about the bigger influence we will have today and in the coming years; for the advantage of our customers and other partners,” stated Ketron Investment Limited’s chief,” Tayo Amusan.