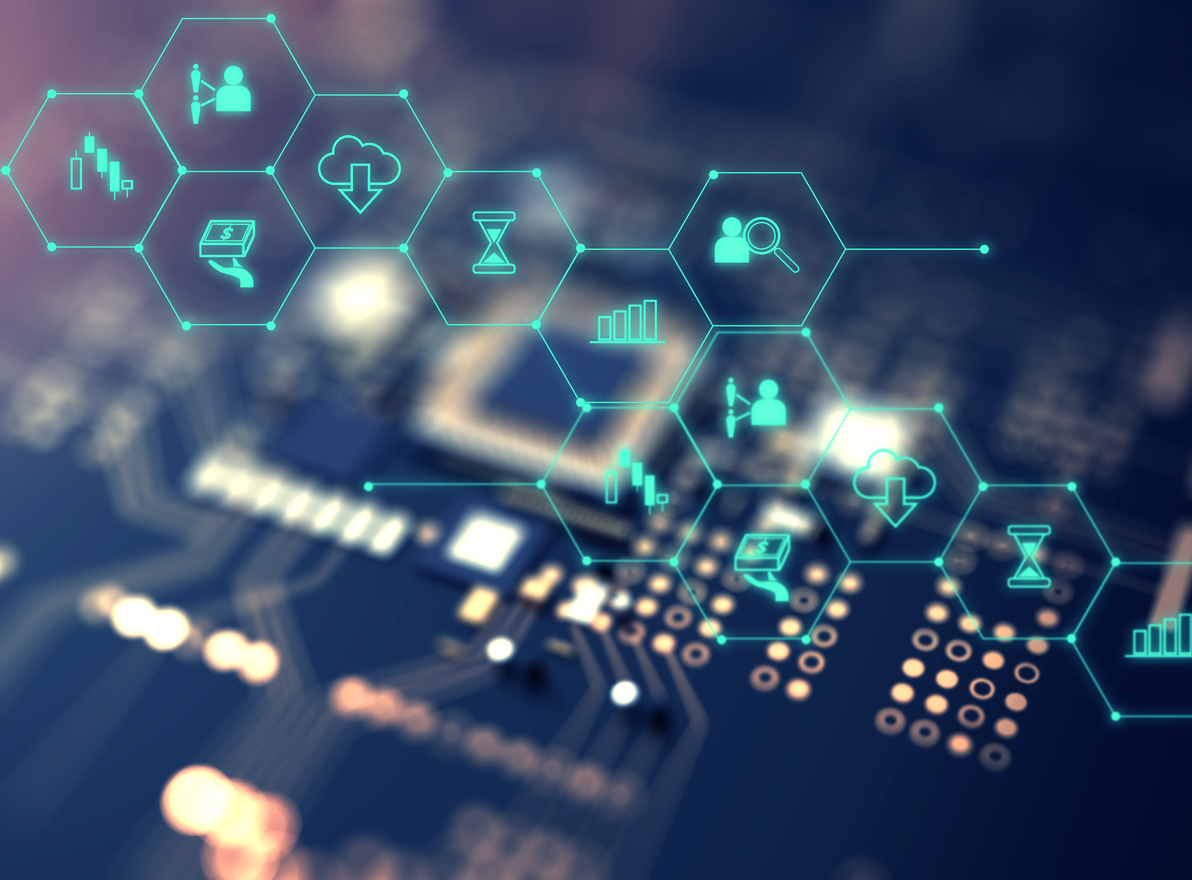 According to the quarterly Gross Domestic Products GDP reports of the National Bureau of Statistics, Nigeria’s Information, Communication, and Technology (ICT) sector contributed ₦5.5 trillion to the nation’s economy in a six-month timeframe — that is, between January to July of 2021.

Per NBS — in the first quarter of the year — Nigeria’s total GDP was ₦16.83 trillion. The Information, Communications, and Technology sector saw a growth percentage of 6.47 percent in real terms and made a 17.92 percent contribution to the nation’s GDP.

Between January to March, the ICT sector contributed ₦2.51 trillion. In the second quarter of the year, it contributed ₦2.99 trillion — a significant increase in cash made.

In the second quarter, the ICT sector contributed 12.22 percent to Nigeria’s total nominal Gross Domestic Product, which was at ₦39.12 trillion.

The nominal GDP of a nation is used to monitor the overall value of goods and services the nation’s economy produces in a given timeframe. This is done by calculating the total quantity of the goods/services, and their prices. GDP — on the other hand — monitors the overall value of the goods and services but calculates their quantities using fixed prices.

Per Investopedia, the change in production levels within a particular timeframe can be more accurately calculated using the real GDP. However, nominal GDP is a better means of calculating consumer purchasing power.

In an interview with Punch Newspaper — Olusola Teniola — The National Coordinator, Alliance for Affordable Internet, stated, “In Q1 and Q2 of 2021, we have noticed a gradual tapering off and a decline in between what was recorded in 2020 and the reasons are obvious. We had at the tail end of 2020 a SIM card regulatory measure that was enforced, which now monetarily is impacting both the first quarter and second quarter figures of ICT contributions to the GDP.”

“And we anticipate a drop in industry sales in the third quarter of this year. This is expected due to the industry’s reaction to the SIM card regulatory guideline” he further added.