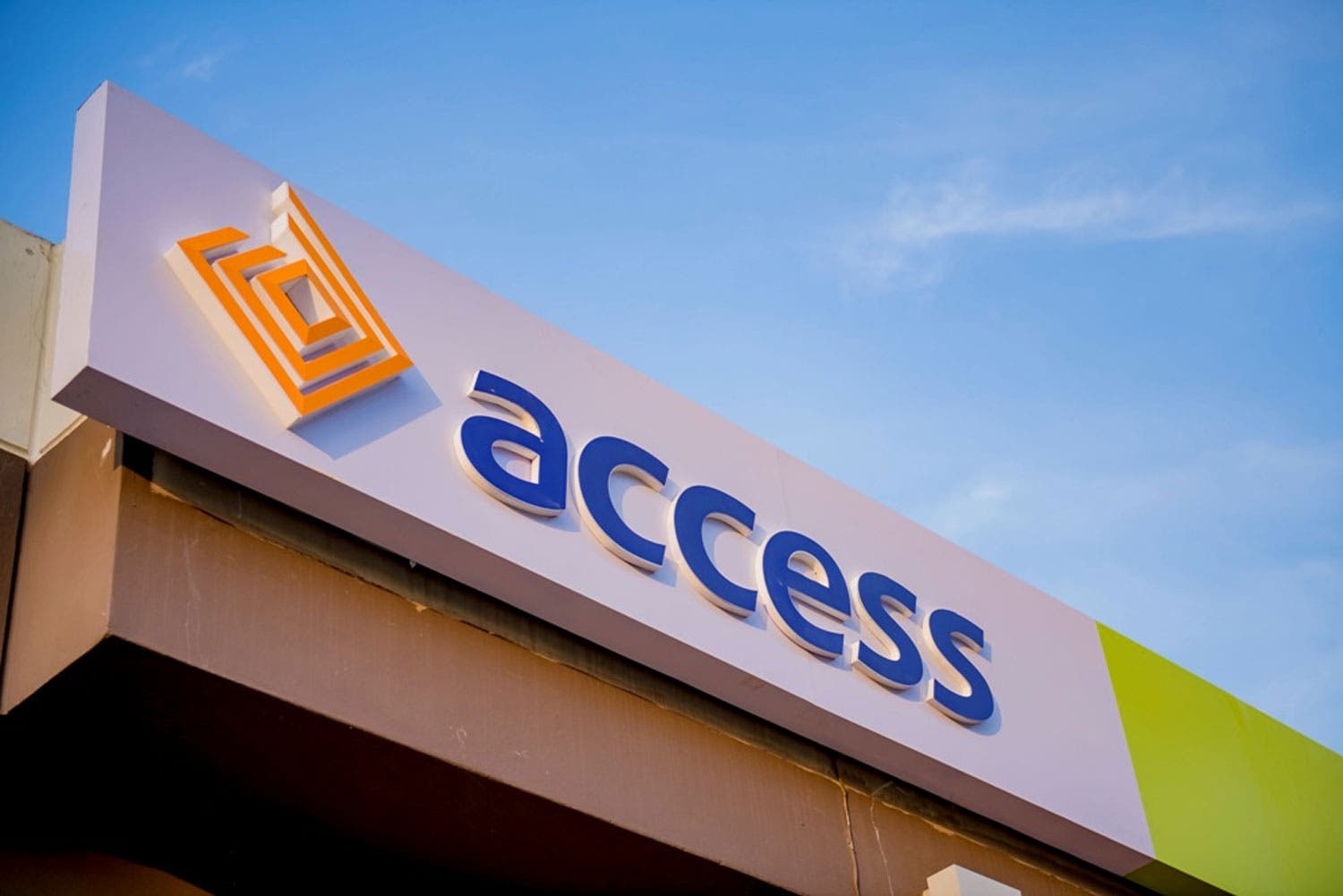 One of Nigeria’s leading banks — Access Bank — generated a revenue of $73 million (₦29.9 billion) in the last six months. The bank made this income from its channels and E-business transactions. This is a thirty-seven percent increase from its ₦21.8 billion profit in the first half of 2020.

The Bank generated its income from card products, electronic channels, and other transaction services. This information — released on Friday — was disclosed in the company’s interim financial results for the first half of the year.

The E-business sector generated 40.5% of the Bank’s revenue from charges and commission, which peaked at ₦73.7 billion in the first half of the year, and about seven percent of gross revenue. However, the income report did not highlight the reasons for the increase in revenue from electronic channels.

Three years ago, Access Bank became the largest bank in Nigeria in 2018 — in terms of customer base and total assets — when it merged with Diamond Bank. Since the amalgamation of both banks, Access’ deposits have risen to about ₦6 trillion ($15 billion) from its ₦3.5 trillion ($8.5 billion) status three years ago before both banks agreed to merge.

Interest income also increased by almost thirty-two percent. In 2020, the bank’s interest income was ₦211.99 billion, which rose to ₦279.64 billion this year.

Although the internet has become probably the most efficient means of making online transactions, Nigeria’s economy hasn’t fully switched from its cash-based system. This is due to various factors preventing general acceptance of electronic payment systems in the country. However, the online payment system is expected to be a mainstay in the Nigerian economy shortly.