by Femi Balo
in Enterprise, Government
0 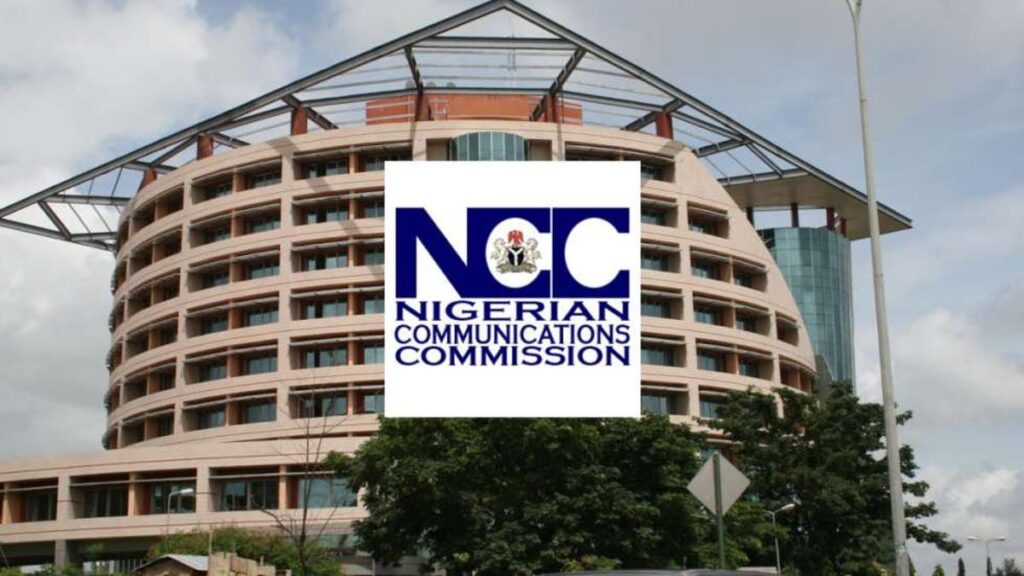 The Nigerian Communications Commission has announced that telecommunications companies may be fined ₦200,000 if they fail to verify biometric, National Identity Numbers (NIN), and other private information of its customers.

This announcement was made via a proposed draft policy guiding the registration of SIM cards and was published on the NCC website. In September last year, the federal government had ordered Nigerian citizens to merge their NIN with their SIM cards to enhance information security. Since then, the federal government has been extended the deadline for NIN registration, which was initially set on January 19, 2021. These extensions are to ensure that every Nigerian citizen registers merge their NIN and SIM cards. The latest deadline has been set for October 31st, 2021.

From the proposed draft policy released by the Nigerian Communications Commission, all telecommunications companies must ensure that customers’ SIM cards are verified before they are activated. Failure to do this will attract a fine of ₦200,000 — the draft document read.

Additionally, the NCC also said that telecommunications companies that do not register customers with the central database will be prosecuted.

“Any service provider who neglects the capturing of an individual or corporate entity, or who preregisters, registers, deregisters, or transmits the key information of any individual or institutional customers to the Central Database as expressly stated in these Regulations or as may be outlined occasionally by the Commission, is subject to a fine of N200,000.00 per subscription channel,” the draft states.

“A service provider who initiates any Subscription Medium without capturing, registering, and transferring the individual data to the Central Database shall be penalized and is subject to a ₦200,000.00 fine for every unregistered activated Subscription Medium.

“Any service provider who neglects the verification and validation of a user’s biometric, National Identity Number, and other private information before activation will be penalized and fined ₦200,000 for every subscription channel that violates the guidelines.”

Recall that the Nigerian Communications Commission had fined telecommunications companies in October 2015 for failing to comply with SIM deactivation guidelines. That year MTN was fined ₦102.2 million, Globacom ₦7.4 million, 9mobile (then Etisalat) ₦7 million, and Airtel ₦3.8 million. Subsequently, MTN was again fined ₦1.04 trillion for failing to deactivate over five million unregistered lines. However, after much pleas from the telecommunications giant, the Nigerian Communications Commission slashed the fine to ₦330 billion and asked MTN to list on the Nigerian stock exchange, a condition that has been met by MTN. By the end of 2019, MTN completed payments for the fine, albeit having paid on instalments.