by Idara Umoren
in Enterprise
0 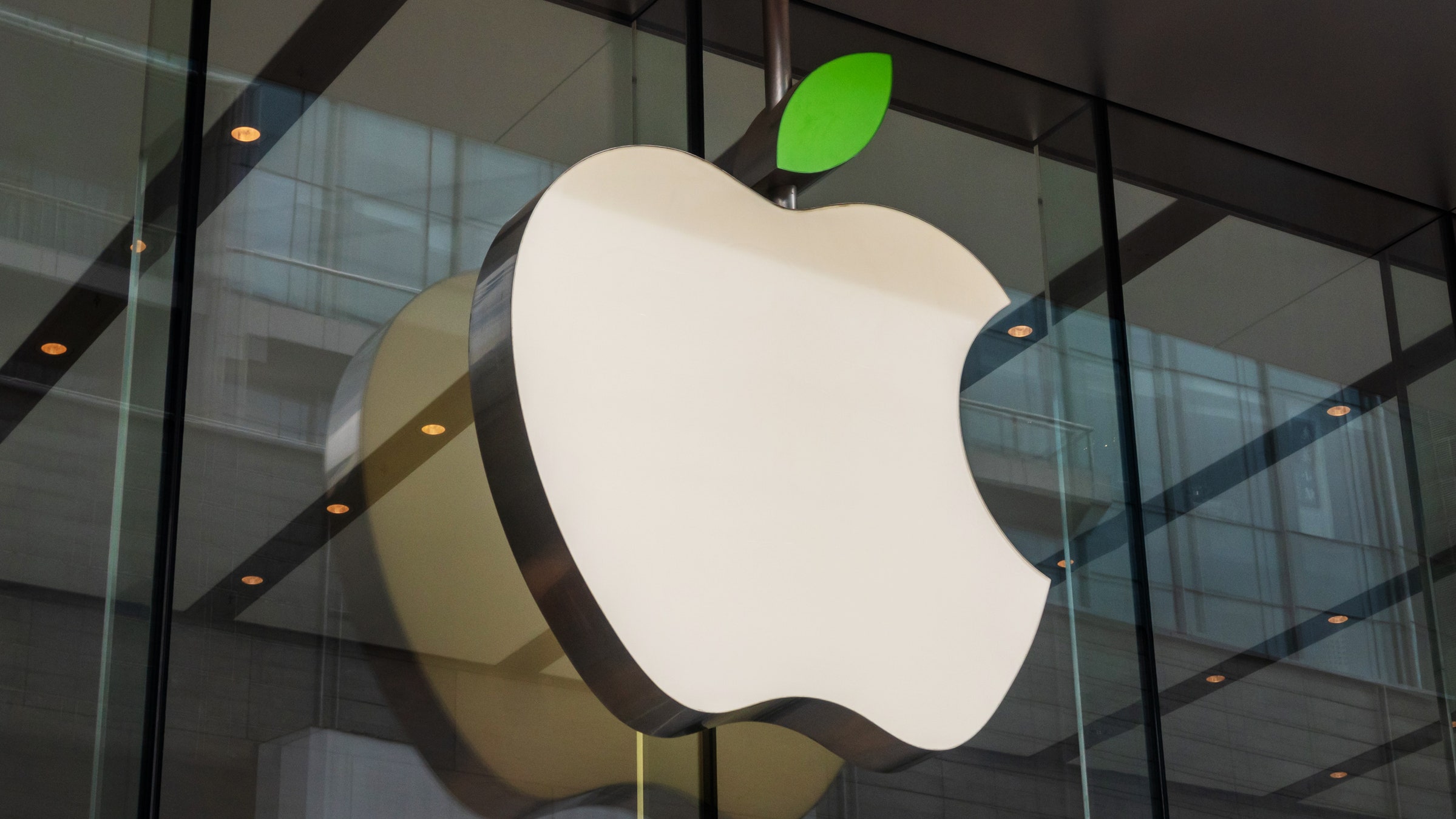 Apple has plans to loosen some of its App store policies to allow media apps to direct customers to their websites directly, without paying commission. This plan is introduced to end an investigation by Japan Trade Fair Commission, and is schedule to be implemented early next year.

The modification will not be generalized, as Apple says it will not be implemented on some reader apps that provide digital content, for instance apps that provide newspapers, books, music or video content. These apps will not use the App store payment system, and so, the 30% payment commission will be waved.

“We have great respect for the Japan Trade Fair Commission and appreciate the work we’ve done together, which will help developers of reader apps make it easier for users to set up and manage their apps and services, while protecting their privacy and maintaining their trust”… says Apple Fellow Phil Schiller in a blog post.

Developers of the digital content apps will be able to link their websites where users can create or manage account, according to Apple.

While the change resulted from an agreement with the JFTC, it will apply globally to all reader apps at the App store, said Silicon Valley tech giant.

It is not news that Apple has come under fire for its tight control of the App store, where developers are required to use its payment system.

Apple charges a commission of 30 percent on sales of digital content on subscriptions at the App Store, with the payment system making certain the company gets its piece of the action, “Because developers of reader apps do not offer in-app digital goods and services for purchase, Apple agreed with the JFTC to let developers of these apps share a single link to their website to help users set up and manage their account” according to Apple in their post.

This major change will now allow small developers to inform their customers of alternative payment options beyond the official App store.

Earlier in a class-action lawsuit, developers had accused Apple of monopolistic distribution practices by being the only gateway to get apps or other content onto iPhones or other devices that use the iOS software. That proposal settlement in pending court approval.

This modification through, is just an aspect of Apple’s response to the scrutiny and legal challenges they have faced from small developers, about their monopolized and tightly controlled online market.

CitiMonitor: All You Need To Know About The New Lagos State Environmental Monitoring App