by Idara Umoren
in Banking, Investment
0 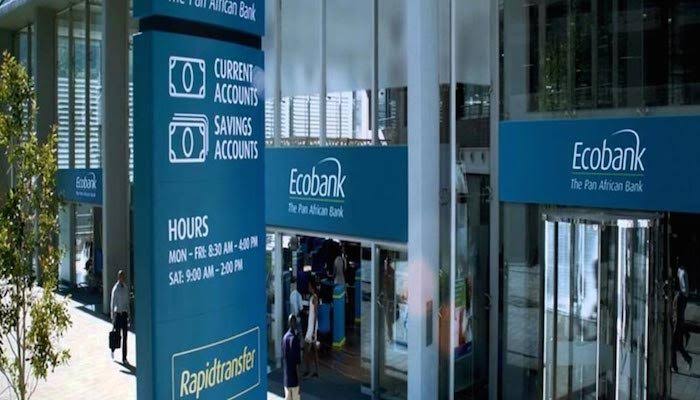 Arise B.V, who is a leading equity investor in Africa, has recently made an additional Tier 1 (AT1) investment to the tune of $75M in Ecobank Transnational Incorporated (ETI). ETI is the Togo-based parent company of Ecobank Group.

Basel III is an International regulatory accord rolled out by the Basel Committee, which introduced a set of reforms; these reforms are intended to minimize risk and promote stability in the international financial system. It was developed specifically in response to the 2007-2009 financial crisis and it requires banks to maintain proper debt ratios and keep certain levels of reserve capitals in hand.

Sub-Saharan Africa (SSA) describes the investment as a “landmark transaction”, and believes it will help Ecobank optimize and improve its Tier-1 capital by $75 million.

Ecobank on its part, has decided to deploy this additional investment to meet its general corporate obligations, which include growing loans and strengthening its reserves of profitable subsidiaries in 2 major African markets – Francophone West Africa and Anglophone West Africa.

According to Ade Adeyemi, Group Chief Executive Officer of ETI, the fresh investment by Arie is a “testament to continued support and confidence” from Ecobank’s shareholders.

Arise B.V became one of ETI’s existing major institutional shareholders after it bought a 14% stake at the banking group from the International Finance Corporation (IFC) and the funds managed by the IFC Asset Management company (AMC) back in 2019.

Arise has equity investments in several financial institutions in sub-saharan Africa, and currently manages assets in excess of $96 million in over 10 African countries. The investment firm has indirect banking exposure to over 33 countries in the African continent with ETI as its primary banking investment in Francophone and Anglophone West Africa.

Adeyemi adds that the investment is a “good boost” for the firm and its staff, and also improves Ecobank’s double leverage ratio. “We are supportive of ETI’s growth ambitions and its ability to increase financial services to Agri, SMEs & retail customers” adds Arise CEO Deepak Malik…our investment will also strengthen the balance sheet of ETI and provide additional risk capital”.