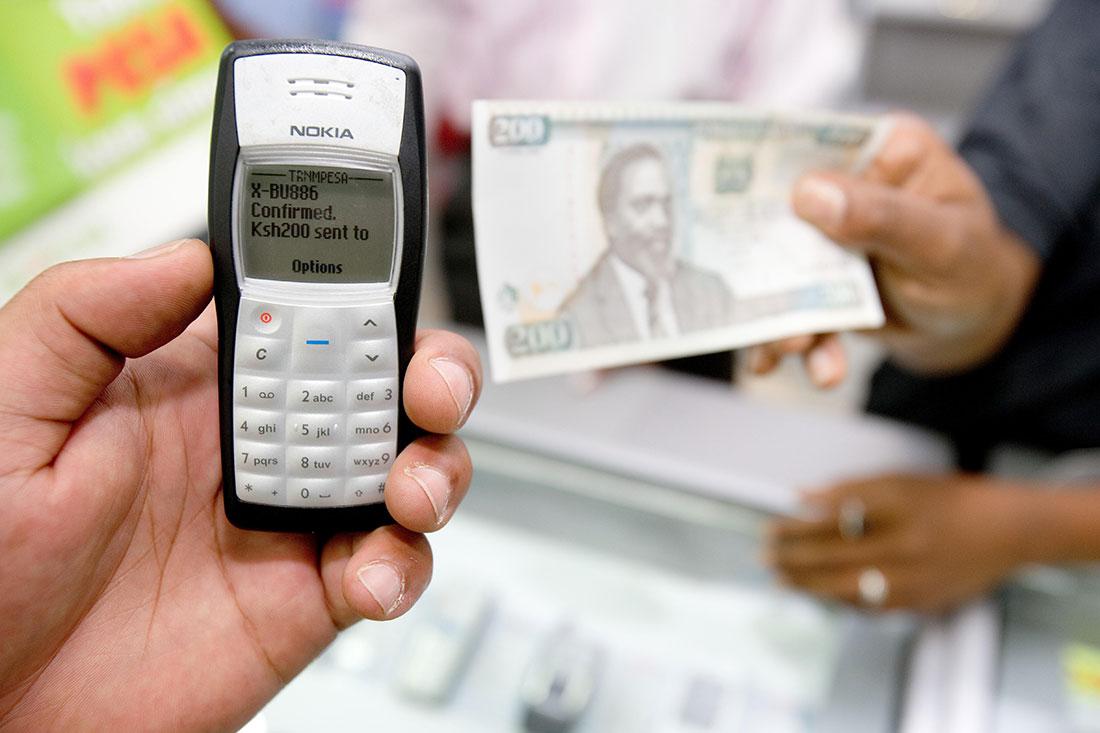 From January to July this year, mobile money agents have handled transactions up to the tune of Ksh 3.8 trillion. Compared to the Ksh 2.6 trillion handled during the same period last year, this is a great feat.

According to the Central Bank of Kenya, this growth made possible even during a pandemic period, can be traced to the easing, yet slow lifting of Covid19 regulations. These moves have not only encouraged the growth of business in the country, but has also boosted earnings; thanks to the use of mobile money. “The economy is expected to abound in 2021, supported by the continued reopening of the services sectors including education, recovery in manufacturing, and stronger global demand”, according to the apex bank.

As a flashback, remember that the Central Bank had brought an end to the zero-rating cash transfers of under KES 1000 for mobile money products since late last year. Customers have had to take care of their transaction costs since then, but conversely, the volume of transactions did not decrease.

When the CBK sat for their session in July 2021, the Monetary Policy Committee notes that mobile money agents by Safaricom, Telkom, and Airtel rose from 287,410 in January to a total of 303,718 in July. Also, with schools reopening in March, and parents having to use mobile money for cashless payments, the increase is expected.

Not to neglect mentioning that Pochi La Biashara, product by Safaricom to merchants who may not have Pay Bill number, also steadily gained traffic during a period where numbers are important to business owners. Well, there have been incentives such as zero transaction costs on till numbers and a 5% commission on airtime value sold in Pochi La Biashara. This encouraged customers to opt for mobile money transactions instead of cash.