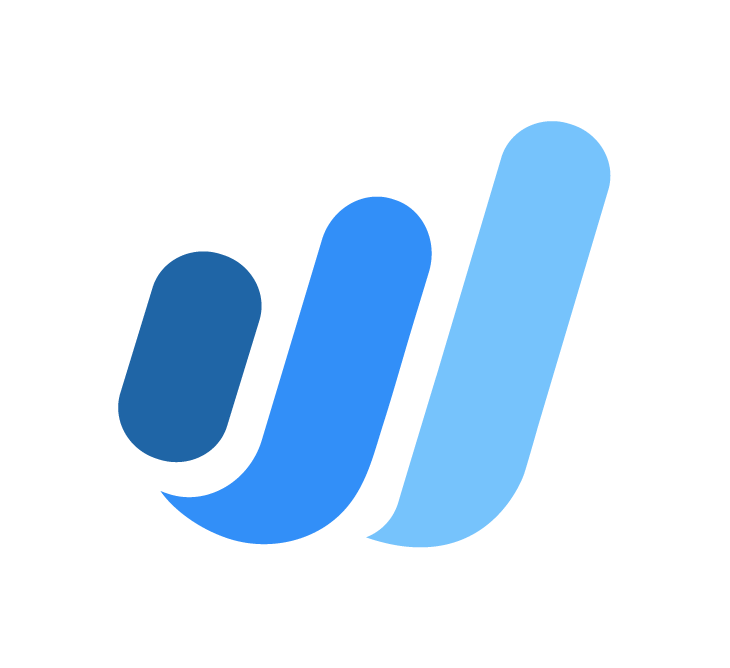 Wave, a mobile money service located in Senegal, has raised $200 million in a Series A round of fundraising.

The funding round led by Sequoia Heritage, Founders Fund, Stripe, and Ribbit, is the largest-ever Series A funding round for a fintech business in Africa, and it values Wave at $1.7 billion.

Wave was founded in 2018 by Drew Durbin and Lincoln Quirk. Now, barely 3 years later, it is becoming a leading mobile money option in Senegal and soon to take over Cote d’Ivoire.

“From day one, we’ve been fiercely focused on inventing mobile money that’s easy-to-use and radically affordable,” said CEO and founder Drew Durbin. In Senegal, we’ve created something that people appreciate, but our objective is to deliver a contemporary financial network to everyone in Africa.”

Wave’s technology also differs from telecom-led mobile money, according to Durbin: “By building its own full-stack infrastructure — agent network, agent and consumer applications, QR cards, business collections, and disbursements — Wave has been able to fuel its growth to several million monthly active users and billions in annual volume.”

Future operations will see the company expand into Uganda and Mali. It also hopes that with time, it will improve its digital operations, and become very impactful to Africa.