by Idara Umoren
in Investment, Startup
0 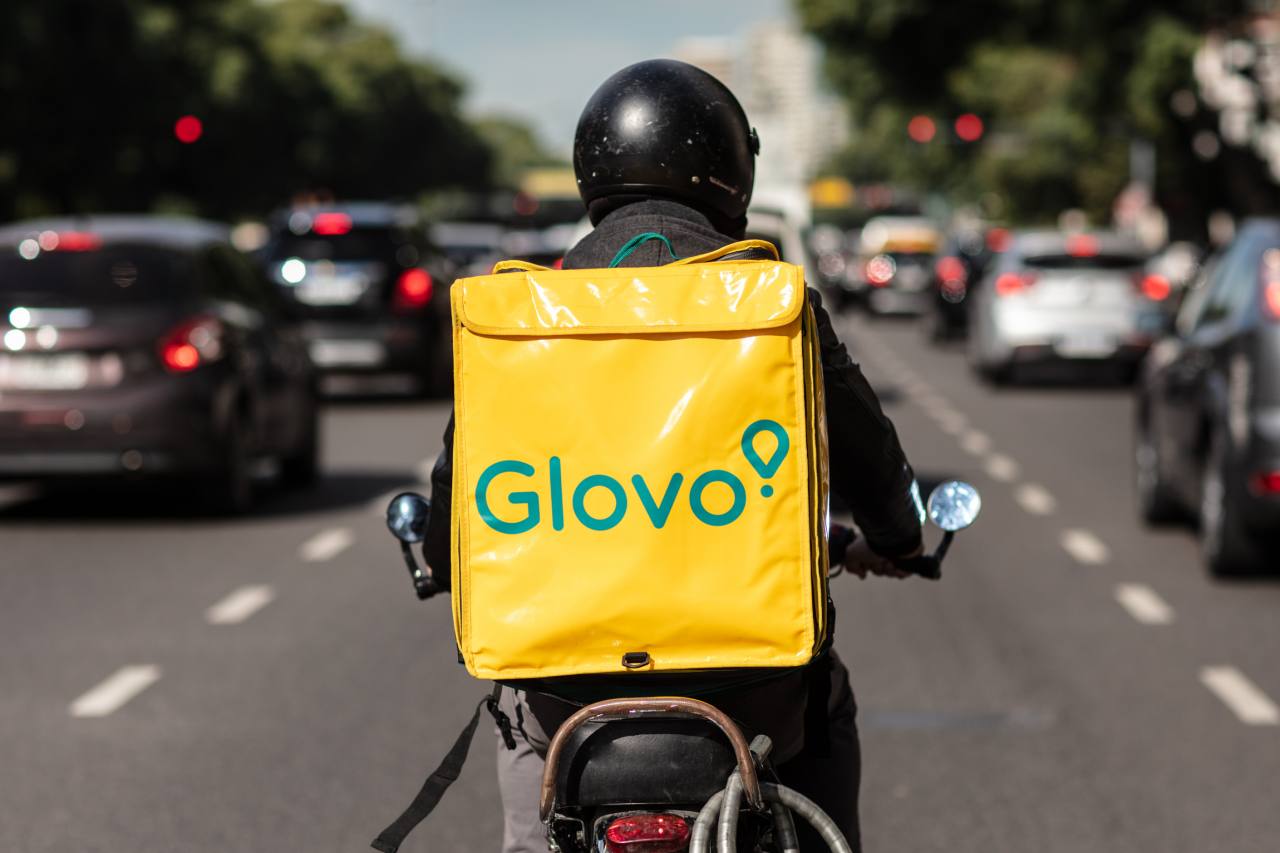 Glovo was birth in Spain, but currently offers its on-on-demand delivery service in over 20 countries spanning the European, Asian and African continent.

However recently, it has announced that it has plans to become a stable company in many countries across Africa. For this project, it hopes to invest $60 million over the next 12 months.

“Our mission is to provide everyone simple access to anything in their city, and our platform is at its best when it is linking users and companies, the majority of which are local eateries and independent stores,” Glovo co-founder Sacha Michaud said.

“We believe there is a big opportunity in these nations to help drive digitization and fulfil the increased demand for online shopping and delivery, and we are collaborating closely with our local partners to promote and deliver their items to new consumers via the app.”

Glovo has already invested $30 million (€25 million) in the region, and the fresh funding will let it expand even faster.

The company predicts that the investment will allow 6.5 million individuals to use its app, furthering its goal of making everything available to everyone in all towns and cities.

This investment will not only further Glovo’s mission of having a strong presence in Africa, it will also mean employment opportunities for Africans as it acts on its expansion strategy by the end of next year.

The company had begun operations in Accra, Ghana, earlier this year, with Tema, Ghana, following last month and Tunis, Tunisia, due to start next month.

Glovo first entered the African market in Morocco at the end of 2018. Kenya, Uganda, and Côte d’Ivoire are among the African countries where it operates.

In Morocco, Uganda, Kenya, Ghana, Côte d’Ivoire, and Nigeria, the Glovo app is utilized by over 300,000 users, 8,000 restaurants, and 12,000 couriers. The numbers will sure double up with the expansion by next year.