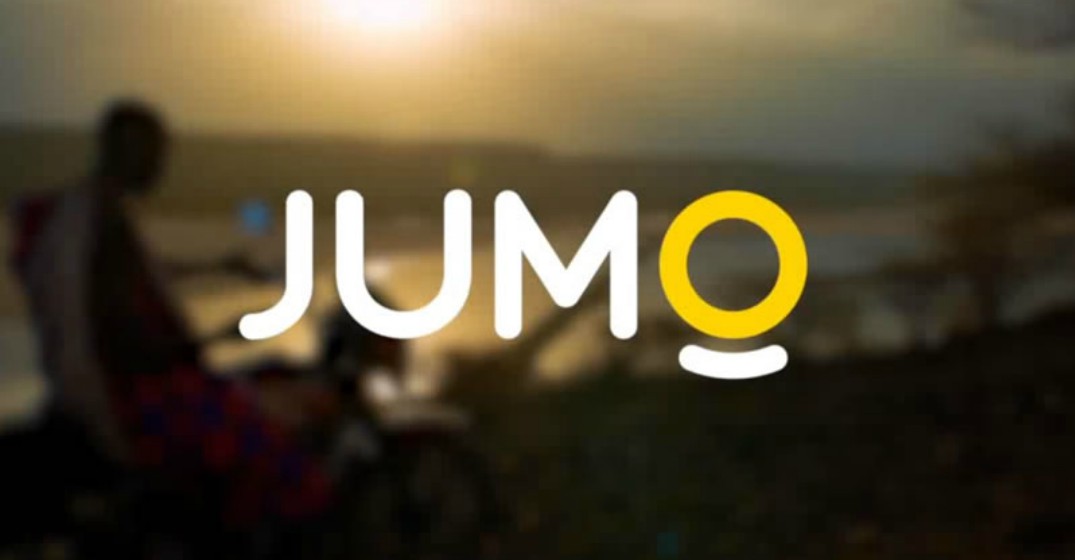 Jumo was established six years ago and received financial backings from Goldman Sachs. The company provides savings and credit products to small businesses and entrepreneurs in developing markets. Ir also offers financial services by partnering with financial institutions such as banks, and e-money operators.

Jumos’ partnership with these two major companies will enable the company to launch VitKash — a brief and small-scale loan product initiative.

Per a press briefing from Jumo, VitKash will be offered to entrepreneurs who are still finding their feet in the business sphere.

“Small business owners and entrepreneurs in the informal sector of the economy give back an average of sixty percent of the Gross Domestic Product of countries in West Africa, but only fifteen percent of these entrepreneurs have direct access to banking institutions as a source of funding, according to Bemah Kone — Jumo’s Country Manager for Ivory Coast. “The regional rollout of innovative fintech products such as VitKash solves this problem.”

According to Jumo, it has allowed the disbursement of over three billion dollars in loans. The company also claims to have contacted more than eighteen million customers and entrepreneurship outlets. Jumo also has major clients including Tigo, Ecobank, Airtel, Barclays Bank, MTN, Uber, MANSA Bank, and many others.

“Jumo is growing to become the top platform for major banks at a fast rate. Jumo is now a top choice for the deployment of capital to developing market sectors,” Jumo’s Chief Executive Officer in Africa — Buhle Goslar — said.

“We are thrilled about bringing our well-established business system to Ivory Coast, and hope to work with our partners to yield greater results.”

Jumo’s partnership with MANSA and MTN is an all-time new for the company in Ivory Coast, even though it hasn’t been over a year since it entered the country. This new development was propelled by different factors, making Ivory Coast an “attractive market” — according to Kone — for Jumo.

Per the Ivorian telecommunications commission, the number of mobile money users significantly increased from 13.4 million to 20.8 million between 2018 and 2021. The mobile money penetration rate positions at 76.9 percent.

Kone believes West African and Central African nations will provide Jumo an opportunity to grow with the hope of contributing significantly to the nations’ economies.