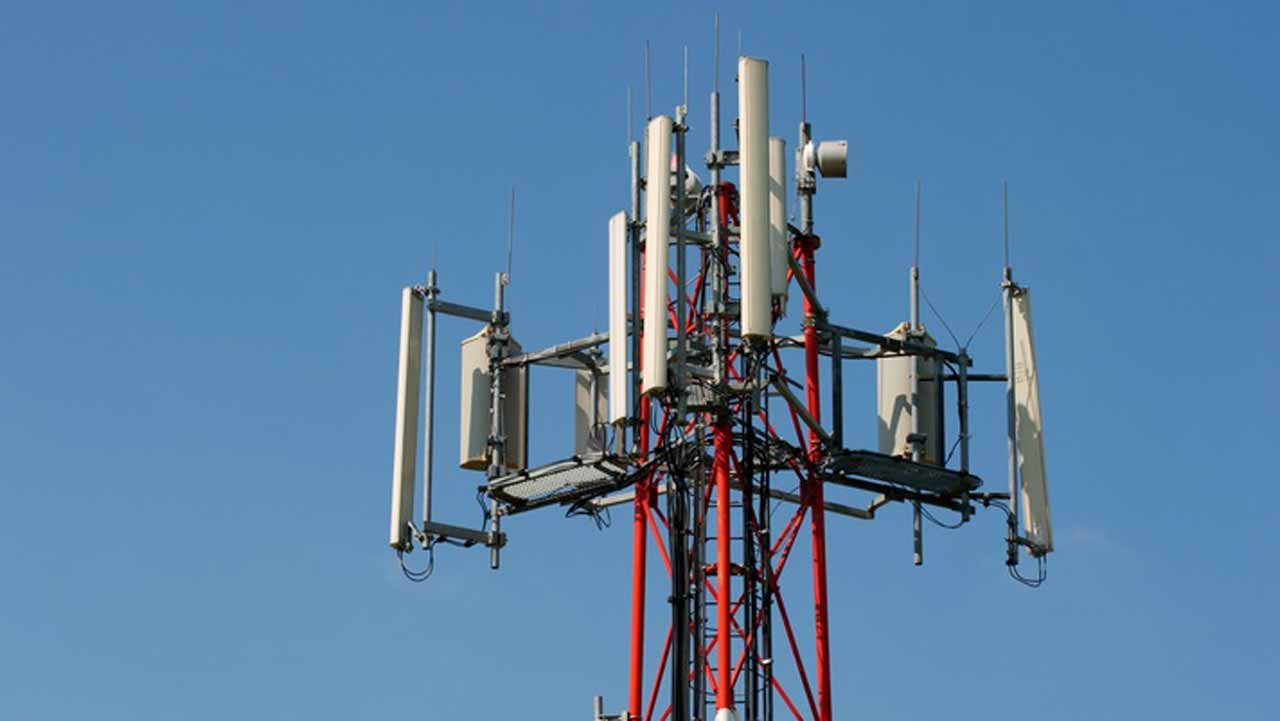 Recall that in the last few months — especially in the Northern part of Nigeria — security concerns have been a major topic of discussion. Kidnapping, banditry and religious extremism had caused major security issues in the North, with thousands of Nigerian citizens losing their lives and properties. As a result, the federal government — through the help of the state governments — has taken strict steps to ensure that insecurity becomes a thing of the past in northern Nigeria.

A few weeks ago, in an attempt to curb banditry and kidnapping, the federal mandated the NCC to shut down telecommunication services in Zamfara state. Since then, five more states have taken the same step, with Kaduna State becoming the latest in the line.

Samuel Aruwan — Commissioner for Internal Security and Home Affairs — made this known at a press release lately. During his address at the State Capital in Kaduna, the commissioner said that Kaduna has joined Zamfara states and two other states in the Northern region to cease the operation of telecommunication services in specific areas of the state from tomorrow. He added that the decision has been made by the state government to curb banditry and other forms of insecurity within the affected regions. Apart from telecommunication service providers, the state government has also suspended the use of motorcycles within Kaduna State.

In a heartfelt statement, Aruwan disclosed that the Kaduna State government has formally appealed to the federal government to help them enforce the new policies as they attempt to combat insecurity and protect the lives of Nigerian citizens. Mr. Aruwan also pleaded with the residents of the state to abide by the new rules until normalcy is restored.

“Recall that on the 28th of September, 2021, Governor Nasir El-Rufai had announced in a press briefing that the Kaduna State government has made a formal request to the federal government to help impose the shutdown of telecommunication service providers in specific regions of the state which security agencies have identified as hot spots,” Mr. Aruwan told the media.

“I have been mandated to disclose and to formally inform you that the shutdown of telecommunication services in some parts of the state has begun today,” he added.

The commissioner also outlined other security measures that have been put in place to ensure that the battle against insecurity in the state is successful. These include:

It is important to note that Kaduna is the fourth state in the Northern part of the country to shut down telecommunication services and implement strict measures in a bid to curb insecurity. Zamfara, Sokoto, and Katsina are the three other states that have previously announced shutdowns to combat insurgency.