by Raymond Egbadu
in Funding, Startup
1 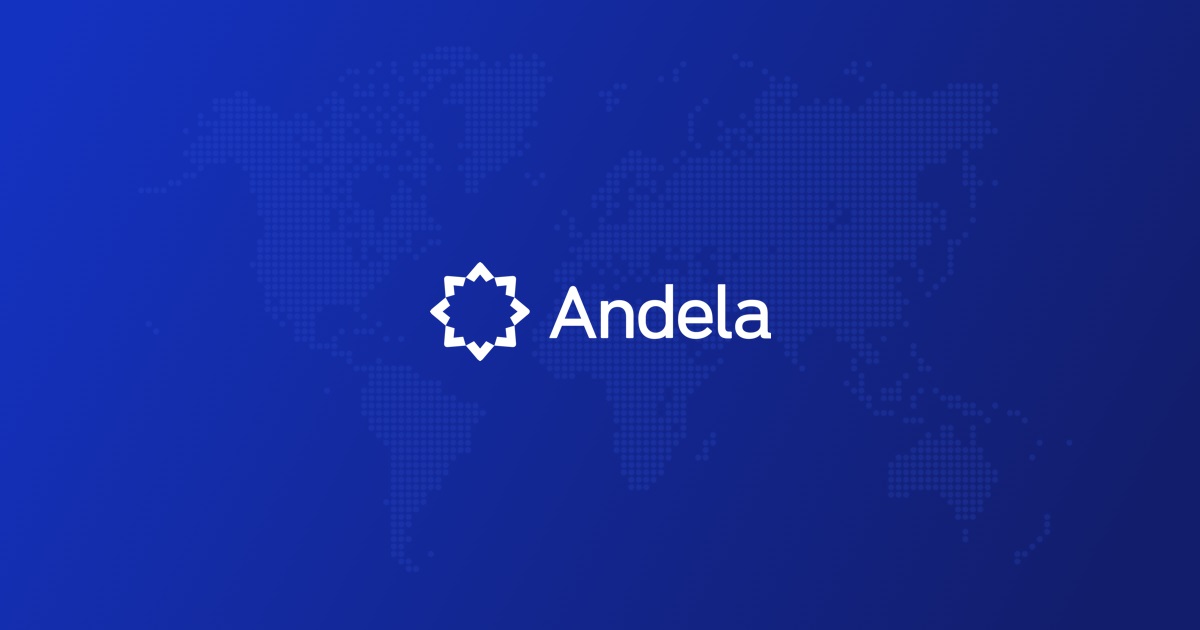 Softbank has led Andela to raise $200 million at a $1.5 billion valuation, as per multiple reports. The popular Japanese conglomerate helped the Nigerian startup achieve this through its capital arm — Softbank Vision Fund 2.

This brings the overall venture funding raised by Andela to $380 million. However, other investors were involved in this funding including Whale Rock — a new investment organisation. Others are Chan Zuckerberg Initiative, Generation Management and Spark Capital.

“For remote engineer team builders, Andela has always been a top option. In today’s world where remote work has become a mainstay, Andela has established itself as a go-to platform for top business organisations because we can discover talents effectively and efficiently. Andela opens great opportunities for talented engineers regardless of where they reside,” Jeremy Johnson — Andela’s Chief Executive Officer and Co-founder — said.

In light of the announcement, Andela will have in their ranks, one of the most reputable consumer technology investors — Lydia Jett.  She will join Andela’s board of directors. It is worth noting that Lydia is a founding partner at SoftBank Investment Advisers.

Recall that when Andela was founded in 2014, the startup initially concentrated on nurturing software developers and also functioned as an outsourcing establishment.

A few months after its inception, the company became extremely popular for churning out outstanding and excellent software developers in the African continent. Within two years of establishment, Andela received a $24 million infusion from Facebook’s CEO Mark Zuckerberg, who subsequently paid a visit to the company.

Andela re-branded its mode of operation and became a fully remote company in July 2020. The company would shut down its physical offices in Nigeria, Uganda and Rwanda due to that effect. The idea of becoming a fully remote company at that time was to increase the number of African Software developers who they could employ to work remotely. Within a year after this development, Andela had spread its tentacles to non-African regions including South America.

Today, Andela has a network of software engineers across eighty countries and six continents globally. Through Andela’s impact, thousands of engineers now work for big tech companies including ViacomCBS, Cloudflare and Github.

“One of the biggest challenges the company faces today is hiring remote technical talents. Soon, Andela will partner with some of the largest organisations in the world seeking to fetch new talents,” said Lydia Jett.

“We are very happy to assist Jeremy and his team in their aim of connecting business organisations with excellent engineers and by such, promoting the maximization of human abilities,” she added.