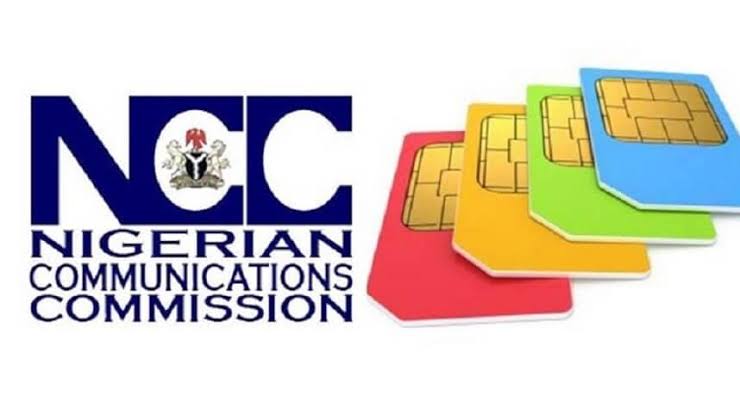 Per reports from multiple sources, the NCC has said that Nigerians may be deprived of the important services that play significant roles in their lives if they fail to link their NIN to SIM after the October 31st deadline.

The Nigerian Communications Commission (NCC) has advised that all telecommunications users who have not linked their SIM cards to their National Identity Numbers (NIN)should do so with immediate effect — that is, before the October 31st deadline, the federal government had placed.

This plea was made to Nigerian citizens by the NCC during a radio programme hosted by the NCC. The programme was aired live on a popular Lagos radio station where the conversations revolved around the advantages of NIN-SIM linkage.

The programme had representatives from the Nigerian Communications Commission, telecommunications service providers and the National Identity Management Commission (NIMC). The programme allowed listeners to call the station and ask specific questions about what has been bothering them concerning the issues surrounding SIM cards and NIN linkage.

Top NCC official — Director of Public Affairs for NCC — Dr. Ikechukwu Adinde was present at the programme and was the spokesperson for NCC. He strongly advised Nigerian citizens who have failed to engage in the integration process to do so before the latest October 31st deadline. He advised these people in question to enrol with the NIMC, generate their National Identity Number and link it to the SIM cards.

“After the deadline, people will no longer have access to extremely important services and will not be able to get vital documents such as International passport, Driver’s License, etc.,” he announced.

Similarly, Mr. Efosa Idehen — Director of Consumer Affairs for the Nigerian Communications Commission — expressed his concerns about Nigerian citizens who are yet to do the integration process. According to him, many Nigerian citizens have not yet linked their SIM cards to their NIN. He said such SIM cards could be used to commit cybercrimes since they can not be traced to a unique owner.

Another guest on the radio programme was the Regional Director of the National Identity Management Commission, Funmi Opesanwo. According to her, NIN-SIM linkage is an efficient way to verify the identity of every Nigerian citizen, which will help to protect the individual and their mobile line.

Telecommunications service providers that had representatives at the radio programme include Airtel, Globacom, 9mobile and MTN.