by Raymond Egbadu
in Economy, Government
0 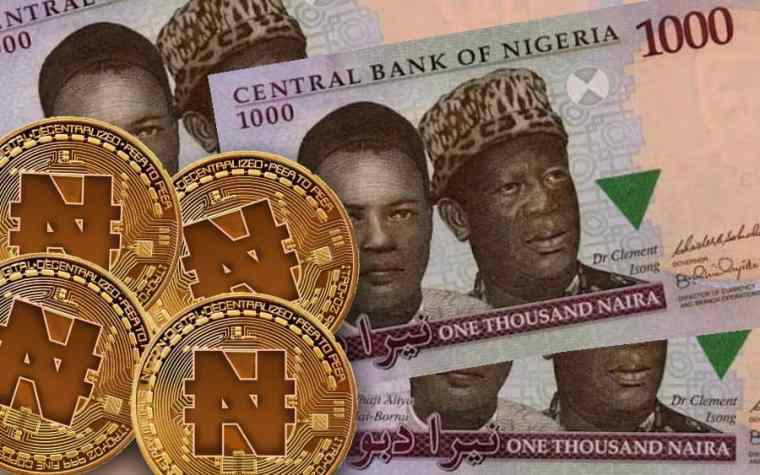 Yesterday, the Central Bank of Nigeria — through its Director of Corporate Communications, Mr. Osita Nwanisobi — announced the postponement of the widely-anticipated launch of Africa’s first-ever digital currency, the e-Naira. This announcement was made at the nation’s Federal Capital Territory yesterday.

According to Mr. Osita, the launch had to be postponed as a result of the numerous activities that had been set up to commemorate Nigeria’s 61st Independence anniversary.

“The Central Bank of Nigeria has decided to postpone the anticipated launch of the e-Naira in a bid to respect the nation’s Independence anniversary and the Nigerian dream of Unity,” he announced.

Although the launch of the digital currency has been legally backed by the Federal High Court in Abuja, the Central Bank of Nigeria noted it was expedient to postpone its launch.

Recall that the Central Bank of Nigeria had been dragged to court by e-Naira Payment Solutions Limited over trademark infringement claims. However, the ruling at the Federal High Court in Abuja meant that the CBN could go ahead with the name.

“Our clients legally own the trademark ‘e-Naira’, registered in Class 36 and Class 42. Our client had been notified that the Central Bank of Nigeria had planned to launch a new digital currency with the same name ‘e-Naira’,” e-Naira Payments Solution announced through its solicitor, Olakunle Agbebi & Co.

The court’s ruling on the matter was not to cancel the motion brought up by the company but stated that the launch of the digital currency — using the name e-Naira — would be favourable to the country. The court however asked the Central Bank of Nigeria to compensate the plaintiff.

Addressing issues concerning the e-Naira, the CBN Director of Corporate Communications assured Nigerians that the Central Bank and other collaborators are working round-the-clock to guarantee an efficient system for the use of the e-Naira — especially those living in rural areas and those who do not own bank accounts.

He further stated that the e-Naira will offer great advantages to Nigerians as they would be able to carry out peer-to-peer transactions and pay for products or services to verified merchants.

Mr. Osita also said that the digital currency will reduce the use of the physical Naira and help promote a more stabilized economy. He further stated that banks and other financial institutions are ready to begin operations and once the launch takes place, they would commence full operations.

However, he noted that not all bank account owners would be able to make transactions on the day of the launch since the e-Naira system is a journey.