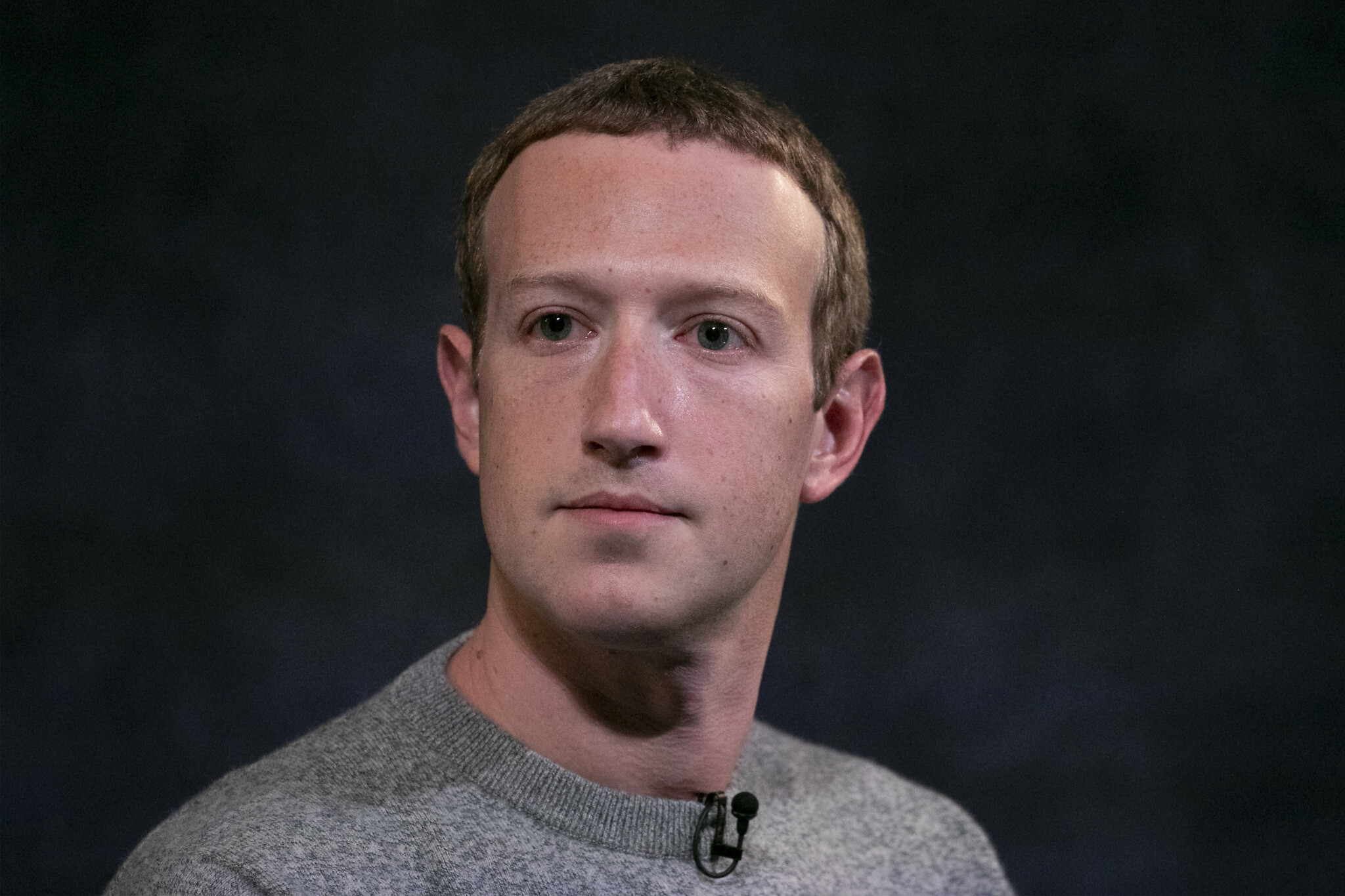 According to a report by renowned media company Bloomberg, Facebook has lost about $7 billion after its three popular social networks — Facebook, WhatsApp and Instagram — shut down for nearly six hours globally. The Chief Executive Officer and Founder of Facebook —Mark Zuckerberg — lost $7 billion in net worth. According to a report, a selloff drastically reduced Facebook’s stock by about five percent yesterday. This stock reduction placed Zuckerberg’s net worth at $128 billion from its previous $135 billion, per Bloomberg Billionaires Index.

Recall that before the global shutdown of Facebook’s apps yesterday, a whistle-blower had disclosed that Facebook was more concerned about making profits off its platforms than eliminating false information and hate speech. The outage came about twenty-four hours after the whistle-blower made the comments.

37-year old former Facebook employee — Frances Haugen — had claimed that the immensely patronised social media platform is aware that its platforms are used by some people to promote hate speech, incite violence and create false information. However, she said that the company tried to conceal the evidence.

Frances Haugen had filed complaints with the Securities Exchange Commission (SEC) that Facebook is concealing information about its inadequacies from the public.

Interestingly, Facebook, Instagram and WhatsApp were shut down for nearly six hours just a day after she filed her complaints. Following a data report on the issue, Downdetector announced that the three popular Facebook-owned social networks became completely inaccessible around 5 pm (GMT+1) on Monday, October 4th. This left millions of users confused and worried about the situation. Many took to Twitter to express their concerns while some made hilarious memes about the outage.

Before the glitch was fixed, Facebook had posted on Twitter that it was aware of the situation and was working to resolve it.

“We are aware that some of our users are having difficulty login into our apps or using our products. We are making efforts to ensure things return to normal as soon as possible and we apologize for any inconvenience,” the tweet read.

In Nigeria, many people expressed huge relief when they were able to access the apps again. Recall that the government had restricted the use of Twitter in the country and many people were almost completely shut out of the virtual world as a result of the outage.