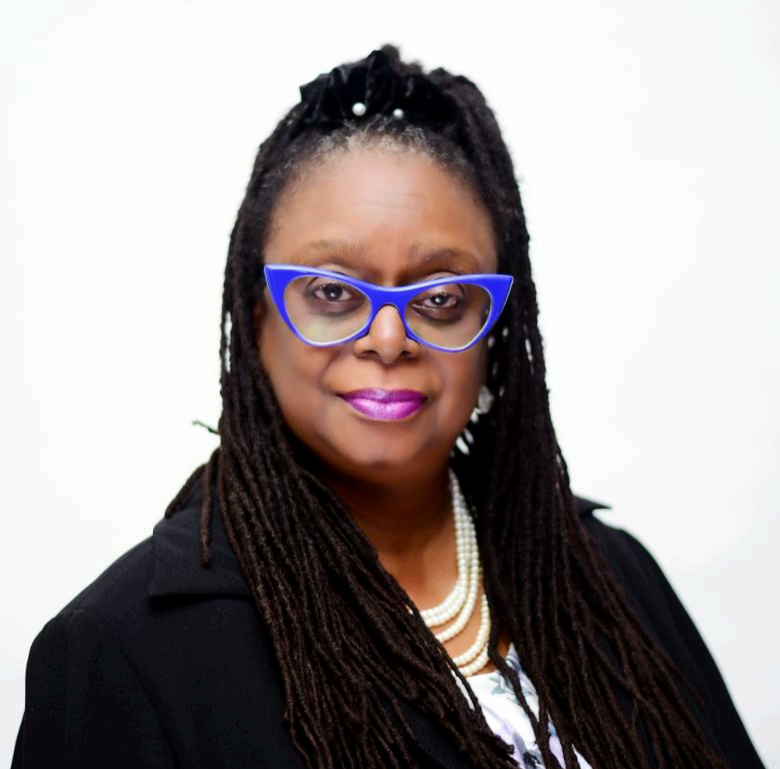 The President — Mrs. Toki Mabogunje — made this statement at the Chamber’s “The State of the Economy” address” yesterday.

“The Central Bank of Nigeria — whenever there is a decline in the Naira exchange rate — often tend to implement new policies to peg the exchange rate of our currency,” she said.

“Imposing strict policies or guidelines have always been unsuccessful in stabilising the exchange rate of the Naira. These policies only drive Forex transactions to third parties, which have consequential effects and puts more pressure on the exchange rate system. This also creates a wide financial gap between the official and parallel market exchange rates,” the President added.

Mabogunje said that the Forex market is still battling liquidity issues and a lot of investors could not afford foreign exchange for raw materials importation, equipment and import materials for production and processing.

She said the Lagos Chamber of Commerce and Industry is open to the acceptance of the Nigerian Autonomous Foreign Exchange Rate as the country’s official exchange rate system.

“The unification will most likely enhance the nation’s currency management system, providing that the current utilization of a multiple exchange rate system has been causing heavy doubts and sources of arbitrage,” she said.

“Adopting a unified foreign exchange system will help increase the confidence of foreign investors in our economy. The unification will also enable Nigeria to unleash other financial opportunities especially from important financial organisations like the World Bank and the International Monetary Fund (IMF). These two bodies have been long-time advocates of a unified and flexible exchange rate system globally,” she added.

Mrs. Mabogunje also expressed concerns about insecurity in the country and believes it could have a drastic impact on the 2021 fiscal deficit, considering low-income mobilisation. According to the LCCI boss, the nation’s troubles with insecurity have put its economy in a bad position, making it difficult to attract both private and foreign investors.

She said that although the country’s economy improved by 2.7 percent in the second quarter of the year, its actual outputs are still below the figures recorded before the outbreak of the Covid-19 pandemic.

She further stated that the Federal Government should pay more attention to non-interest asset-linked securities rather than debt, as that would improve long-term revenue growth in the country. She urged the Federal Government to allow the private sector to play significant roles in terms of infrastructure project investments that will attract commercial interest to generate revenue for repayment of funds.