by Raymond Egbadu
in Economy
0 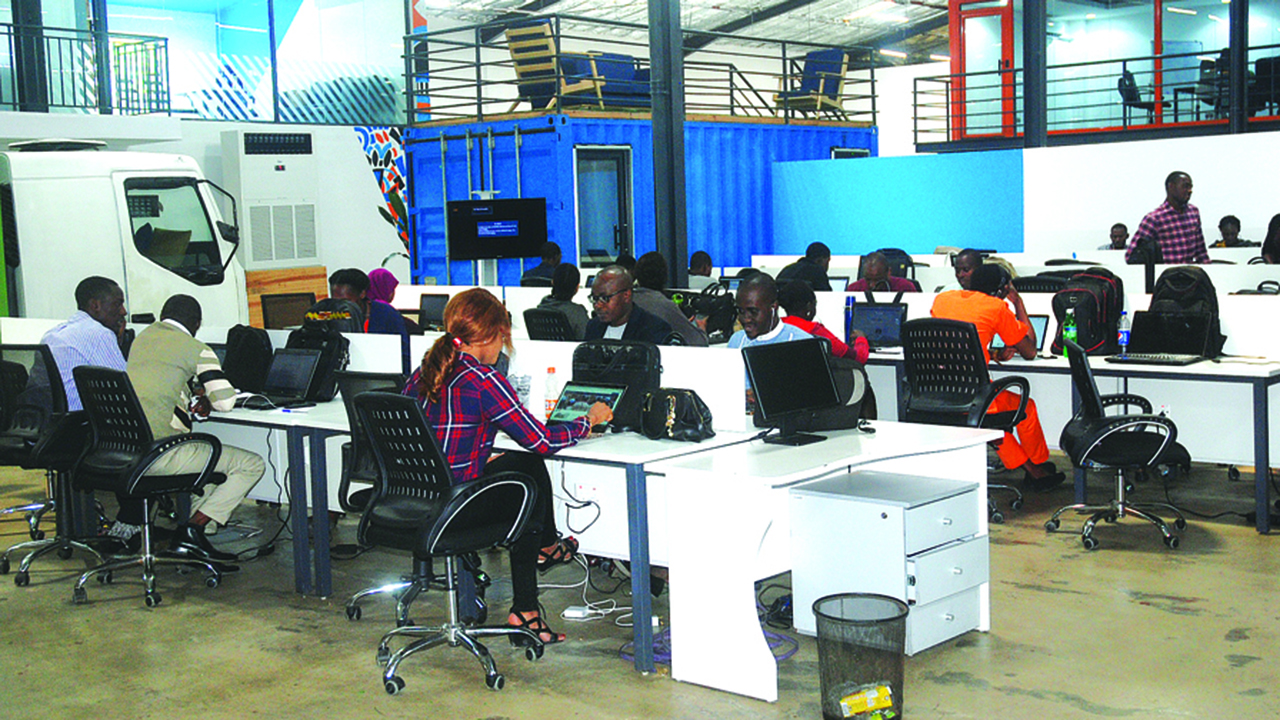 According to a report, the tech space in Lagos State and four other African countries is worth $6 Billion. This was reported by Startup Genome and The Global Entrepreneurship Network in “The Global Startup Ecosystem Report (GSER) 2021.

“The African tech space is worth $6.6b in collective value. The top five African cities alone are worth $6 Billion including Lagos, Accra, Johannesburg, Cape Town and Nairobi.”

The report further disclosed that the mean early-stage funding is African startups in the tech space has grown to $46.5 million, twice as much as its amount last year. Per the report, fintech is the early-stage investment in the African continent. Between January 2018 and June 2020, fintech investments in Africa stood at over $206 million. Additionally, the report disclosed that the exit value in Africa was more than $1.1 Billion, with the top three in South African cities — Johannesburg, Cape Town and Durban. The GSER report also disclosed that the top regional challengers include Abuja, Kampala, Abidjan, Durban and Kigali.

“Although funding dropped drastically at the beginning of the pandemic, startups raised $1.1 billion in 319 venture capital deals in 2020, per the African Private Equity and Venture Capital Association

However, scaleups are still in limited supply here in Africa. Less than twenty companies are valued at $200 million and above, and Africa has only four unicorns, with three of them from fintech and the other from e-commerce.

Foreign investors play leading roles in the funding of all four unicorns — an act that is common in every part of the continent.

Foreign investors play a huge role in African startups. Over the last five years, more than forty percent of African Venture Capital deals originated from North America, according to AVCA.”

“The democratisation of startups began before the pandemic. Now that digitalisation has been significantly improved as a result of the pandemic, geographic limitations are no longer prevalent,” he said.

“One of my most satisfying experiences has been watching the global map dominated by startup hotspots and welcoming new regions to our rankings. This year, we are developing continental sections to further put these new regions in the spotlight,” he added.