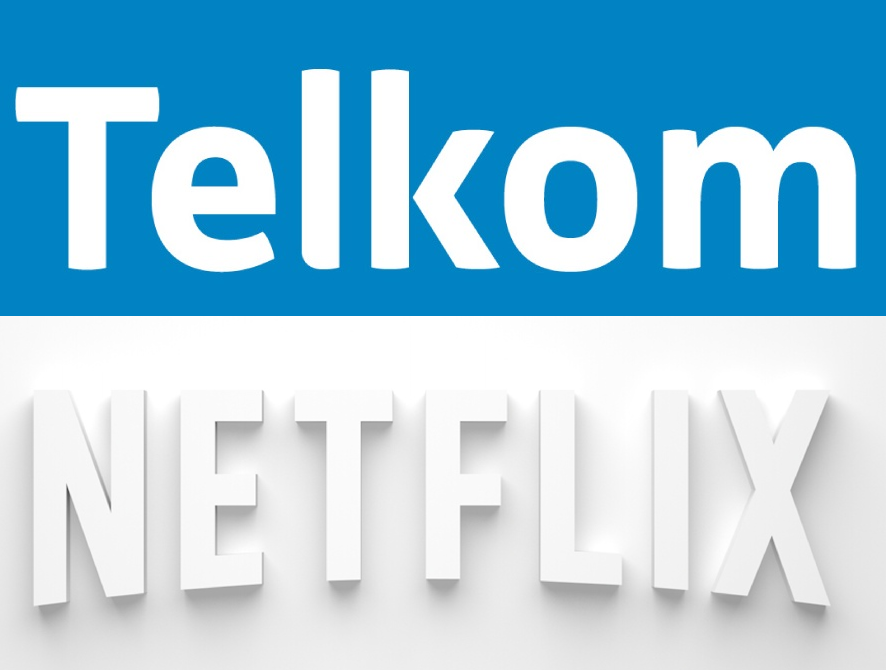 South African telecommunications giant, Telkom, has revealed that it will no longer partner with Netflix from October as part of its video services.

This announcement was made by the company’s Content Executive, Wanda Mkhize. According to the Executive, the deal between Telkom and Netflix has ended and there will be no renewals. The reason for this decision was however not mentioned by Mkhize.

“Our current partnership with Netflix has unfortunately ended. While customers will no longer have access to Netflix on the Telkom set-top box from 1 October 2021, they will still be able to access other OTT services on their STB.”

The partnership between the South African telecommunications company and the world-renowned entertainment company started in 2018. That was the first time a South African telecommunications company would be partnering with Netflix to promote video services in the country. Some of the local content promoted by Telkom during the partnership include “Blood and Water” and “Queen Sono.”

Although Telkom may have opted out of the deal, it, however, promised its customers that it is working on new partnerships to offer better content to the customers.

“We have exciting new and refreshed content partnerships for our valued customers which will be announced in due course,” Telkom disclosed.

Nevertheless, there have been a lot of customer reactions since the announcement was made, with a significant number of Telkom users saying they had bought the company’s set-top box because of Netflix.

A user identified as Siyazi Wanjali says he felt robbed by Telkom and Netflix as the Telkom LIT devices he bought never functioned. However, Telkom has told that customers who bought the Telkom LIT box in the last six months will receive voucher compensations worth up to R1000.

There are heavy rumours that Netflix halted its partnership with Telkom because it recently struck a partnership deal with MultiChoice Group Limited. Recall that MultiChoice is the biggest pay-TV service provider in Africa.

In terms of paid video streaming, the African market is not large, with only a few million subscribers in the whole of the continent. Africa has over one billion people living in the continent. Nevertheless, Netflix has targeted Africa for future growth.

In its bid to create a successful marketplace on the continent, Netflix appointed Strive Masiwa, a Zimbabwean media guru as its first African board member.

This development is coming at a period where Netflix is experiencing a decline in subscriber growth, after its exponential growth rate during the pandemic. During the lockdown, the American media giant recorded a whopping 15.8 million new subscribers. However, during the first quarter of 2021, only 3.98 new subscribers had joined the platform.

To hit the figures it had during the pandemic, Netflix believes that it has to focus on new regions outside the United States. The company has services in over one hundred countries worldwide including Nigeria and South Africa and aims to promote its growth in the African market sphere.