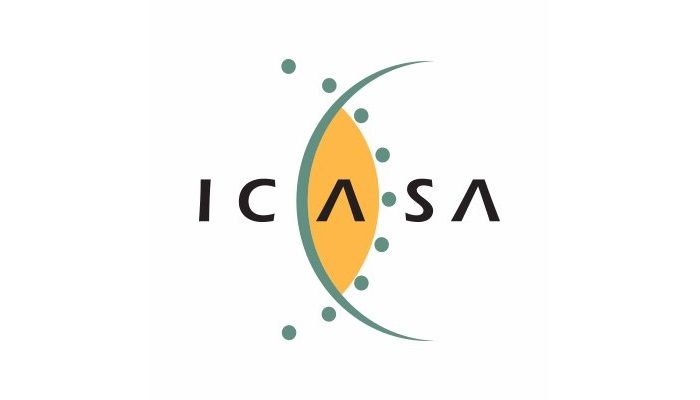 The Independent Communications Authority of South Africa (ICASA) has said it will battle Telkom over spectrum withdrawal. Telkom has filed a court application that seeks to prevent Icasa from withdrawing temporarily assigned spectrum by the end of November.

Telkom, last week, sued ICASA to court over the Commission’s decision concerning spectrum withdrawal. This move was made by the South African telecommunications giant to prevent ICASA’s decision. Telkom believes that ICASA’s planned spectrum withdrawal would have a drastic impact on the provision of services and may cause a lot of problems for customers.

Recall that in April last year — at the height of the COVID-19 pandemic — ICASA had provided the spectrum on an emergency basis to telecommunications service providers who were interested. The Commission, at several times, extended the allocation of the temporary spectrum. However, in August this year, it announced that it would withdraw the temporarily allocated spectrum at the end of November, citing that it was never intended to continue for a long time. This stirred different reactions in the telecommunications industry, prompting Telkom to file a lawsuit against the withdrawal.

According to Siyabonga Mahlangu —a Telkom executive — it is only logical that the temporary spectrum continues to be accessed. This was stated in the founding affidavit to the South African high court in Pretoria.

According to the executive, ICASA:

“Should ICASA not be directed to extend the licensing of temporary radio frequency spectrum or refrain from requiring current holders of licenses to cease using their licenses, it will have a significant prejudicial effect on Telkom, other mobile operators, the greater public and the functioning of the national economy,” he added.