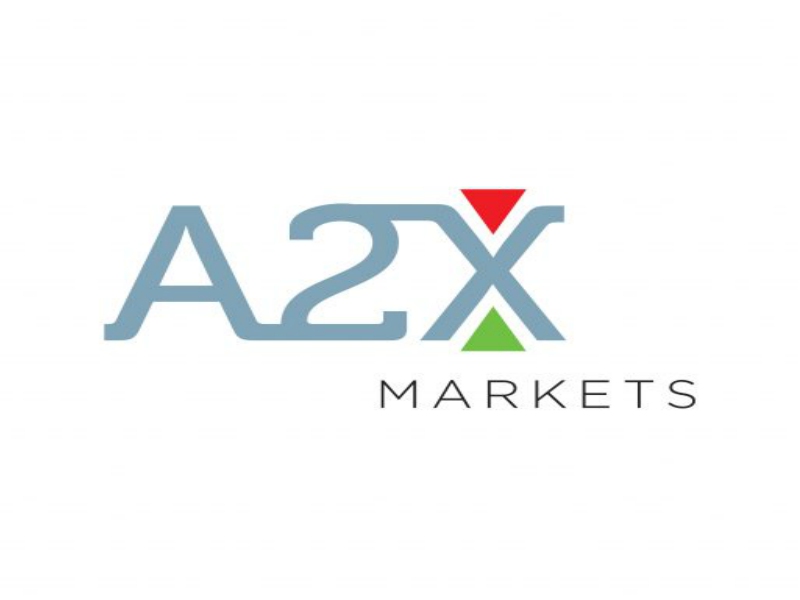 South African stock exchange platform — A2X — expects to break even by 2023, as trading in its secondary listings kicks off.

In the last year, the company’s stocks and funds value has doubled to R5 Trillion. Top companies, Prosus NV and Investec Plc are among the latest to complete secondary listings on the stock exchange platform.

In an interview with a media outlet, the CEO of A2X — Kevin Brady — disclosed that the trading levels in September were five times the amount recorded in August — which was an all-time high.

“We have two brokers that are already trading seamlessly across markets, impacting activity levels and trading for asset managers,” said Brady. “Most of the asset managers in South Africa are now starting to get executions on A2X, including Ninety One, Allan Gray, the Public Investment Corporation and others,” he concluded.

According to Brady, A2X’s licensing conditions have been extended to include secondary listings from other stock exchange platforms in the country and not JSE alone.

The first-ever company to trade on the Cape Town Stock Exchange platform — TWK Agri Pty — seeks to be involved in a secondary listing on A2X by the end of the year, he disclosed. According to Brady, A2X will put primary listings into consideration in the future. Brady also described African Rainbow Capital as an important shareholder. Recall that the company is owned by South African billionaire Patrice Motsepe.