Sabi is on the edge to aggregate the bridge with the middlemen in the eCommerce marketplace. 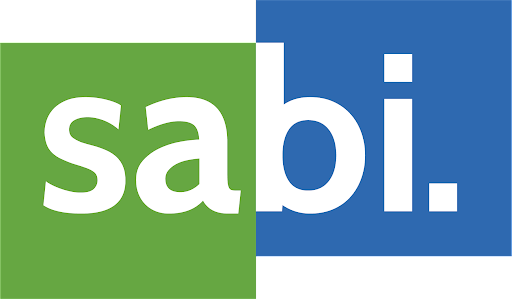 Sabi came to existence at the time when the COVID-19 outbreak was at its peak — Sabi came to the limelight as an improvisational scheme that relieves Rensource’s business restrictions influenced by the pandemic. Rensource has dedicated its operations for five years to distributing solar energy for SMEs.

On the other hand, Sabi B2B services complement the eCommerce sector especially the middleman rather than eradicating merchants in the industry, including manufacturers, distributors, retailers, and wholesalers. “Sabi is not trying to disintermediate a market full of hyper-specialization were one of the defining characteristics of the informal sector,” per Rensource’s CEO Ademola Adesina.

For context, Sabi has no physical infrastructure such as warehouses, vehicles for goods transport solutions, or the goods themselves. Sabi operates as an asset-light platform, a B2B formula that serves as a bridge to these services’ availability for merchants. Sabi’s policies monitors and processes the diverse category of merchants its serves to monitor and understand how the third parties Sabi work with, serving its merchants.”

Sabi provides comfort per its users’ interest and it has successfully managed to uphold its motives since Rensource secured the initial $2M deal it raised at the time its parent company newly established its subsidiary. The initial $2M was sponsored by various venture capital, including the existing CRE Ventures, Atlantica Ventures, Waarde Capital, and Janngo capitals.

Sabi services have existed in western Africa such as Nigeria and Ghana. Kenya also represented eastern Africa whereby Sabi intends to further its expansion with the funds it newly acquired from CRE Ventures and other venture capital firms. Sabi’s revenue generation will be derived from transaction fees and the financial grant its offers to its merchants.