.. MaineOne becomes a digital hybrid (a Nigerian-based tech company owned by a caucasian)

by Eni
in Enterprise, Internet
0 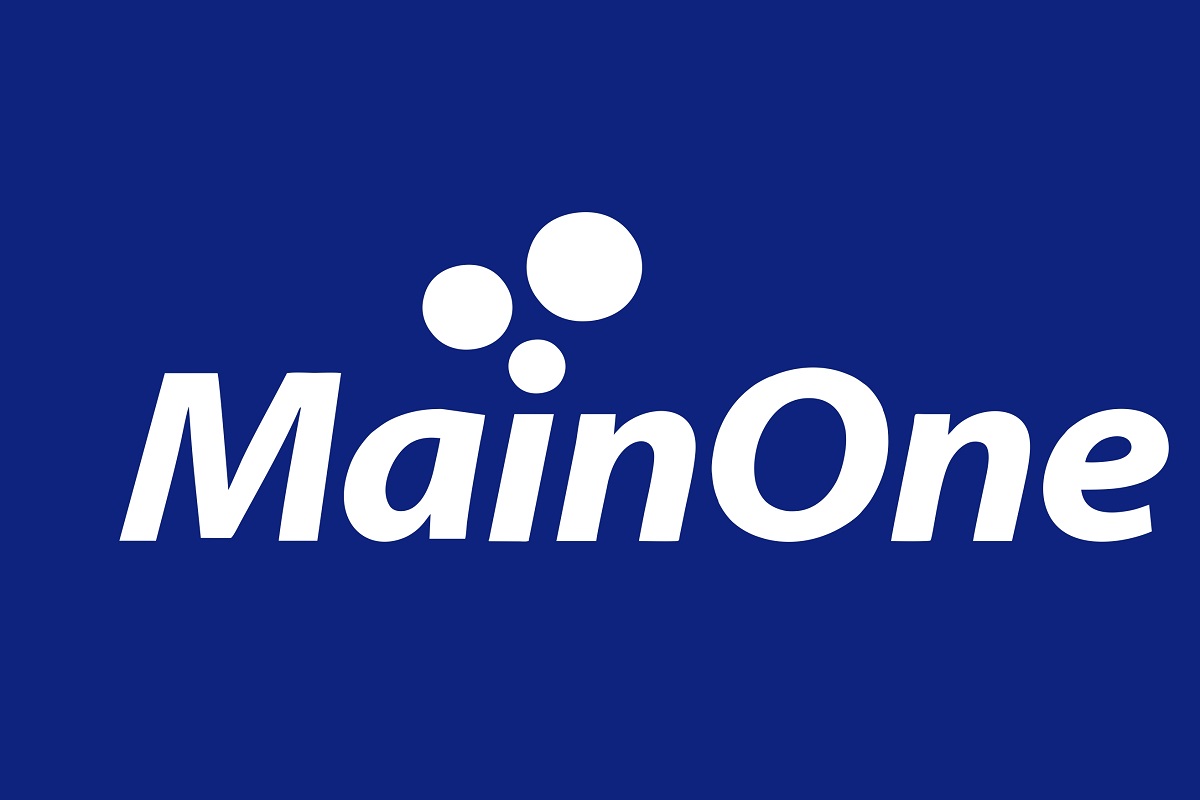 Lately, Equinix embarked on an acquisition spree, adding MaineOne to its list of subsidiaries. The deal to acquire MaineOne started a few weeks ago and it has been ongoing discreetly until Funke Opeke, the founder of MaineOne, and confirmed selling its assets to feature in the American internet connectivity industry.

MaineOne will continue to pose as a behemoth in the African digital connectivity industry before the acquisition will be officially unveiled by the Q2 of next year. Remember, the Nigerian-based on-demand internet broadband company has existed for more than a decade with the intent to maintain balance as Africa’s digital giant.

As expected the $320M Equinix is offering will bolster MaineOne’s terrestrial fiber broadband connectivity, including the submarine cable installation beneath the oceans of African — this connection is powered from Europe to cover the entire African connectivity marketplace such as Lagos (the commercial zone of Africa), Abidjan, and Accra.

The acquisition is an intertwined deal whereby Equinix purchases an asset for a hundred million American dollars in exchange for brand expansion which includes added revenue and other unannounced dividends.

It is a no-brainer Equinix is willing to sway MaineOne with a huge amount of money since the Nigerian-based on-demand internet connectivity company has a broadband installation space that is reportedly accessed by high profile users such as government-endorsed initiatives.

Just as MaineOne becomes a digital hybrid (a Nigerian-based tech company owned by a caucasian), the acquisition requires both parties to integrate their custom services. Still, it is a big win for MaineOne as the Nigeria-based on-demand connectivity company’s user base to serve multiple data centres across the world.

For contrast, the African digital industry welcomes Equinix via MaineOne’s impulsive gateway as its subsidiary. MaineOne is also entitled to a portion of Equinixs’ land space – Equinix data centre also serves as its headquarters with over 570,000 square feet of land space available for MaineOne.

MainOne’s digital infrastructure in Africa has gained behemoth recognition overtime. Remember, the previous Series of funding deals MaineOne confirmed was worth more than $240M. Techbooky suggests MaineOne’s current status is worth more than the $320M Equinix offered. Still, MaineOne is expected to achieve more than the actual cost the Americans paid to gain ownership of MaineOne assets.