legitimate drugs will be distributed to Africa via DrugStoc distributional network 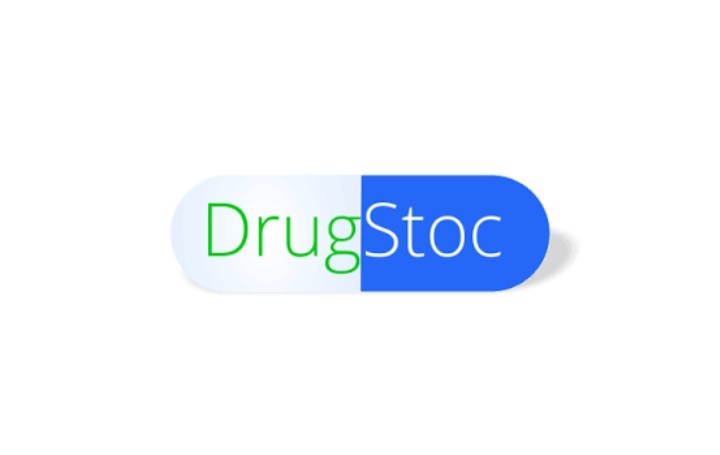 In Africa, over 70% of its nations are categorized as “low and middle-income countries” which influences regressive growth in Africa’s economy that also includes the health sector. DrugStoc has reportedly devised a cloud-based e-health pharmaceutical distribution scheme to stabilise the supply chain network of legitimate pharmaceutical products within Africa, Techbooky reports.

DrugStoc could be described as an unintegrated multi-ethnic Nigerian-based e-health pharmaceutical supply chain. Since 2015, DrugStoc has reportedly influenced the e-health industry per the National Agency for Food and Drug Administration and Control, NAFDAC’s consorted research convention with the US Pharmacopeial Convention — addressing the rampant mortality rate via childbirth influenced by substandard medications.

The viral distribution of counterfeit oxytocin is NAFDAC’s main course meal. Still, the storage process, dosage, and quality of oxytocin have gravely faulted and increased the mortality rate during childbirth. Although the counterfeit drug is the gateway to experience a surge in mortality — both DrugStoc and NAFDAC are agitating for a credible medicine ecosystem.

DrugStoc is a cloud-based e-health platform built to outlaw counterfeit drugs as its fundamental priority per its founders, Chibuzor Opara (Nigerian) and Adham Yehia from Egypt’s statement when they secured Series A $4.4M deal that started in 2017. At the time, DrugStoc focused on upgrading its real-time infrastructure such as unlimited customer care services and warehouses for adequate storage maintenance.

Most African-based startup platforms with endorsed Series of funds have a credible history of progressive workforce development and administration by personnel that coordinate their platforms in person.

DrugStoc has reportedly controlled the African pharmaceutical supply chain via its mobile app (available on either Google Play Store or the Apple App Store), the cloud-based e-health platform is also available via the web. Both top-level executives of DrugStoc have a solid background in medical training. Unlike Chibuzor Opara who had another international degree with commercial experience studying Economics as his discipline.